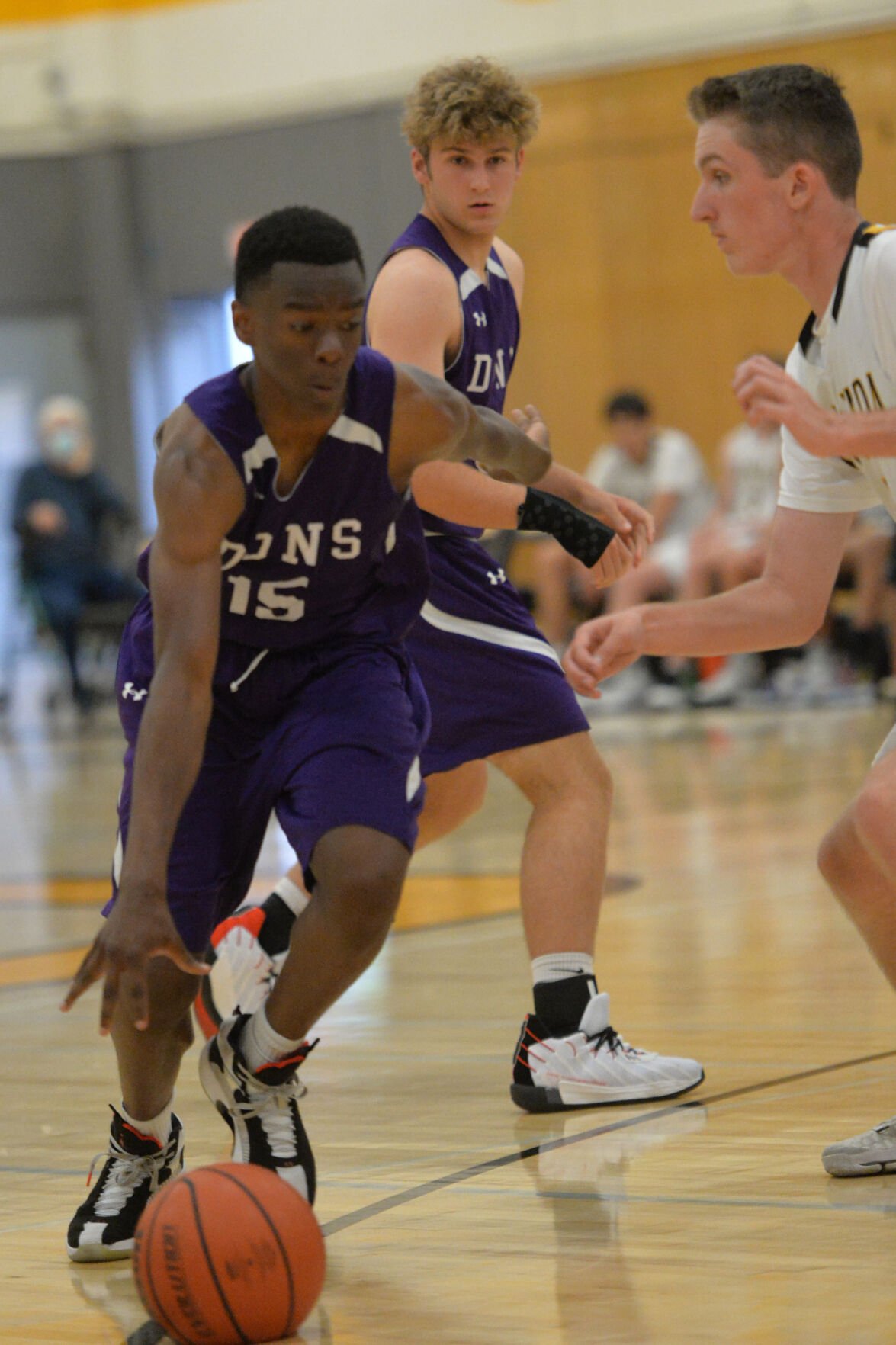 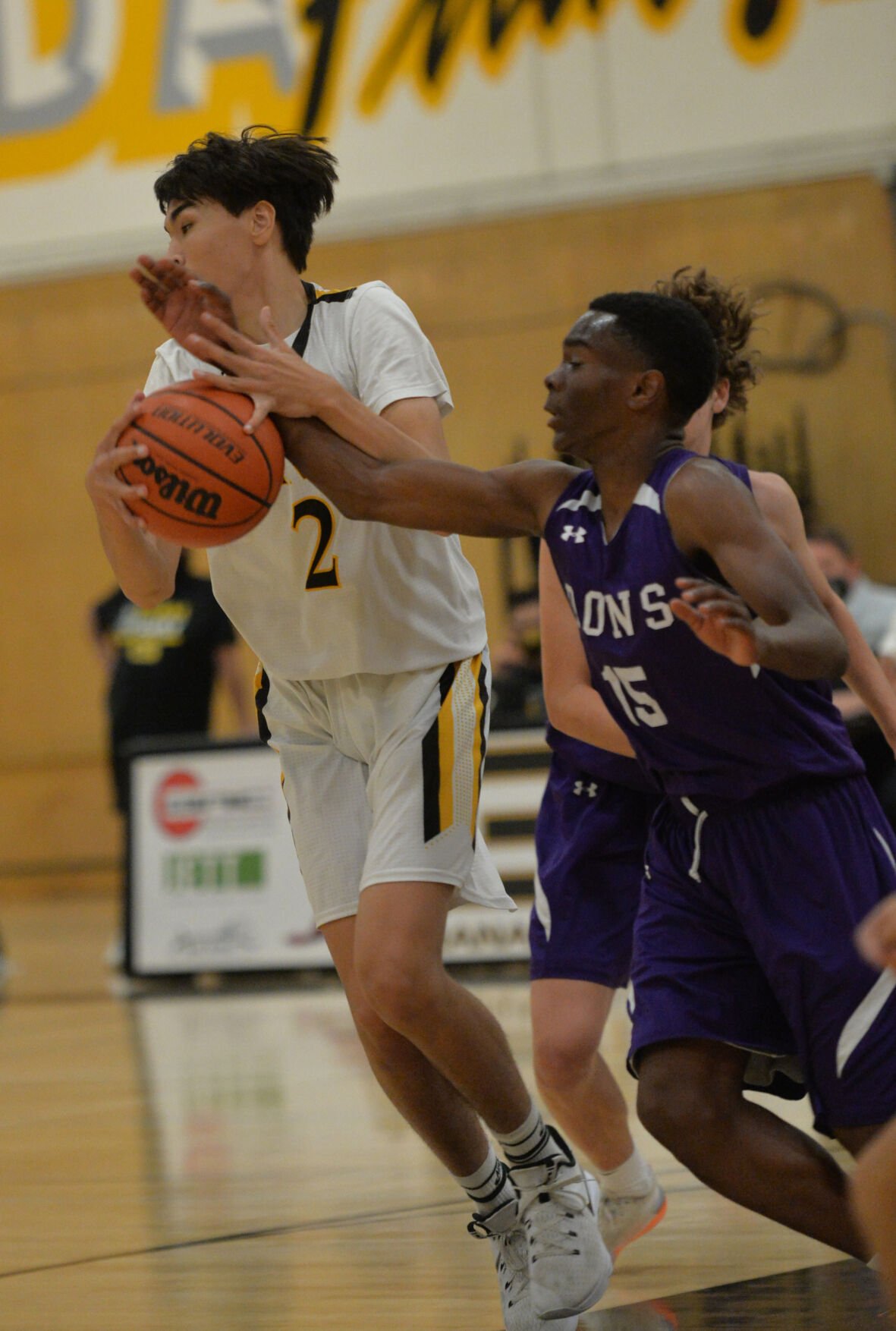 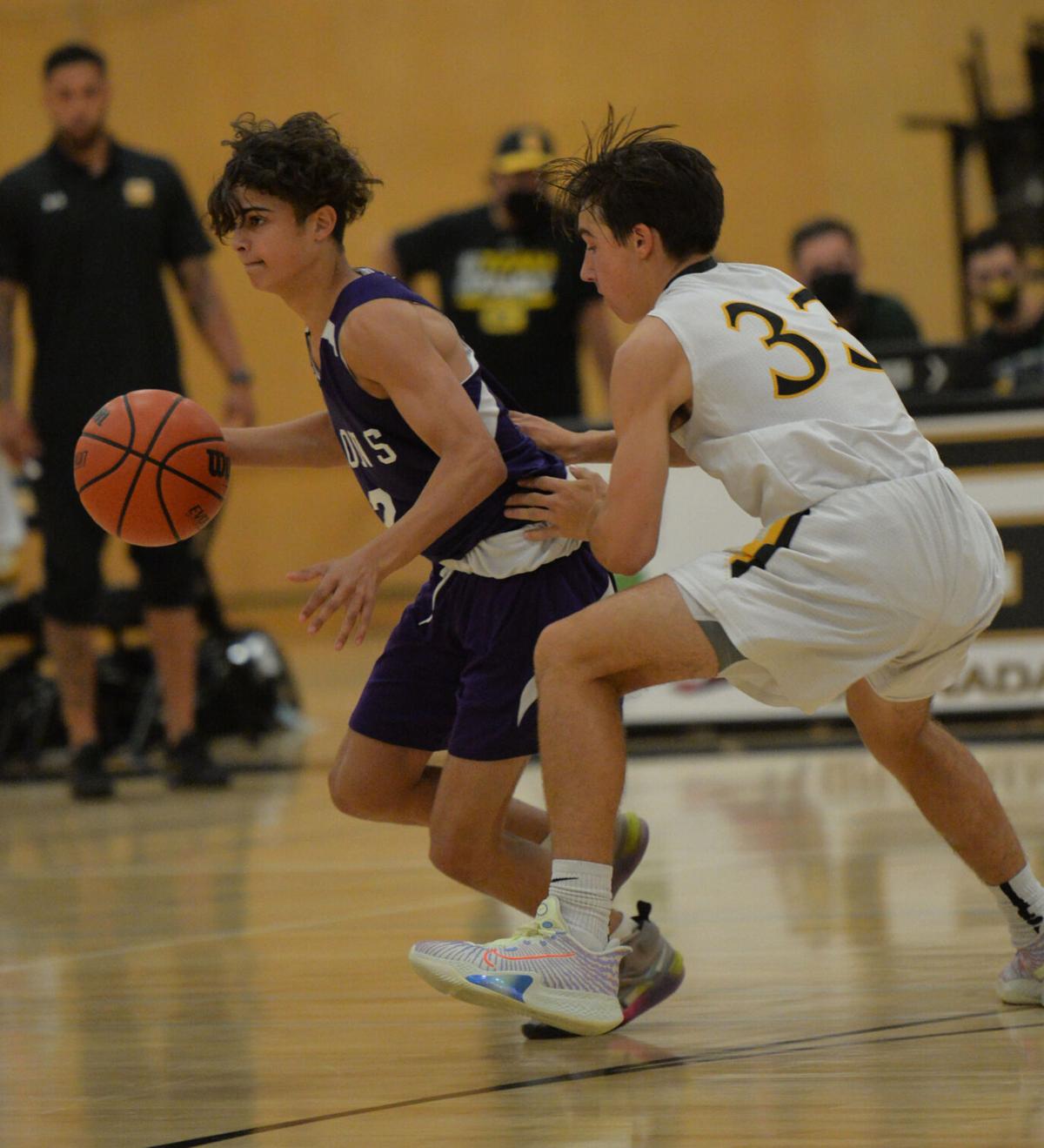 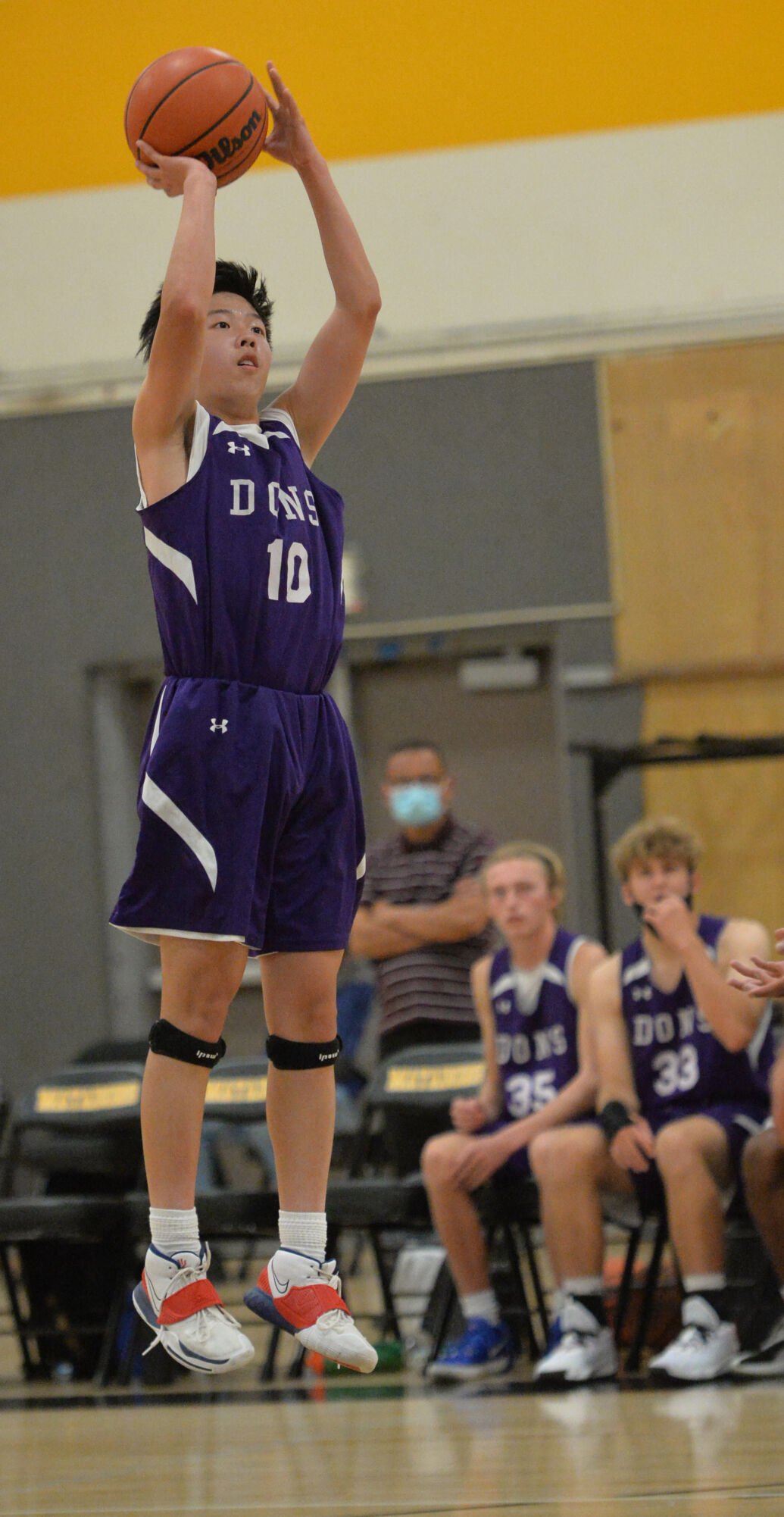 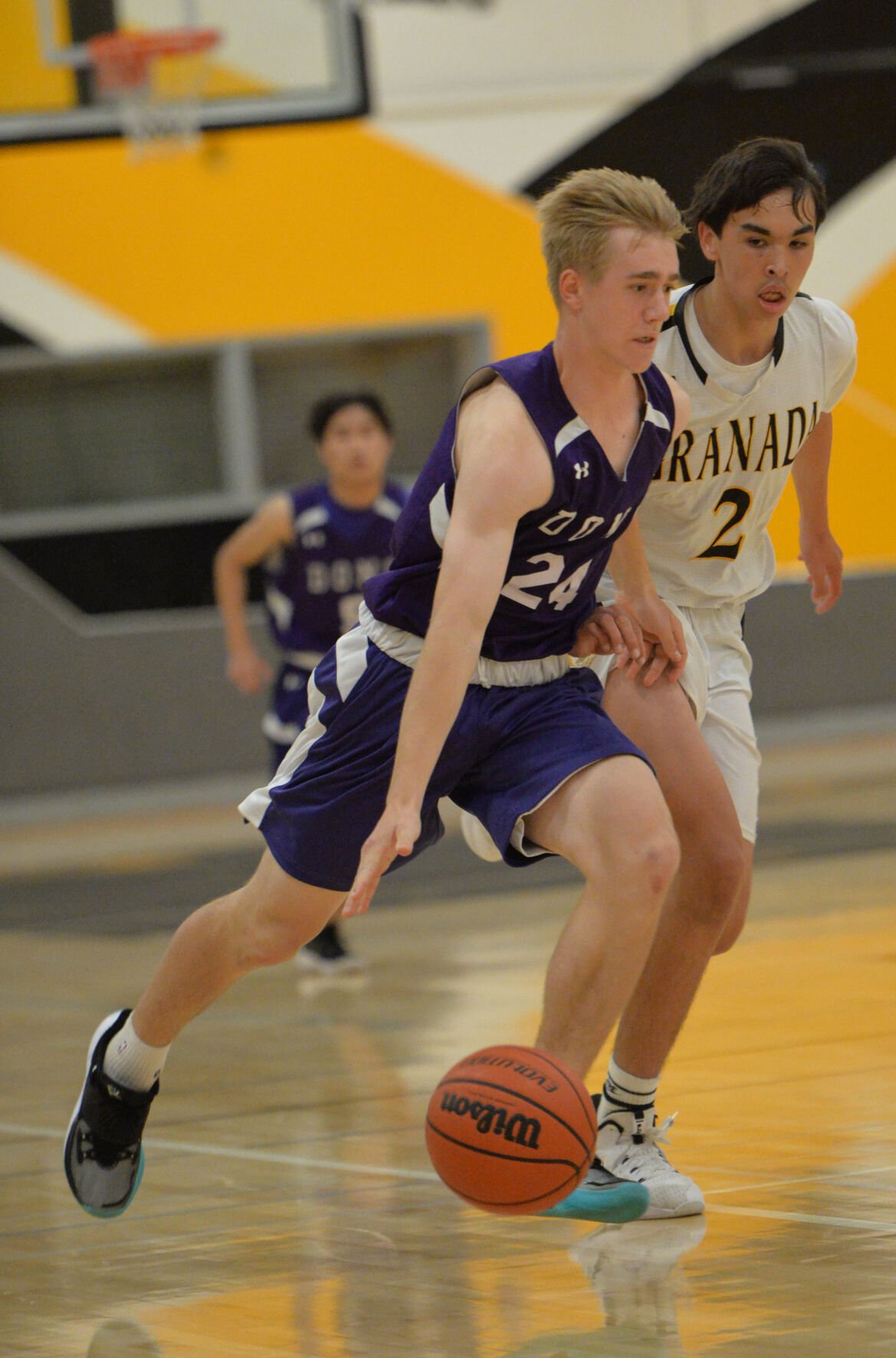 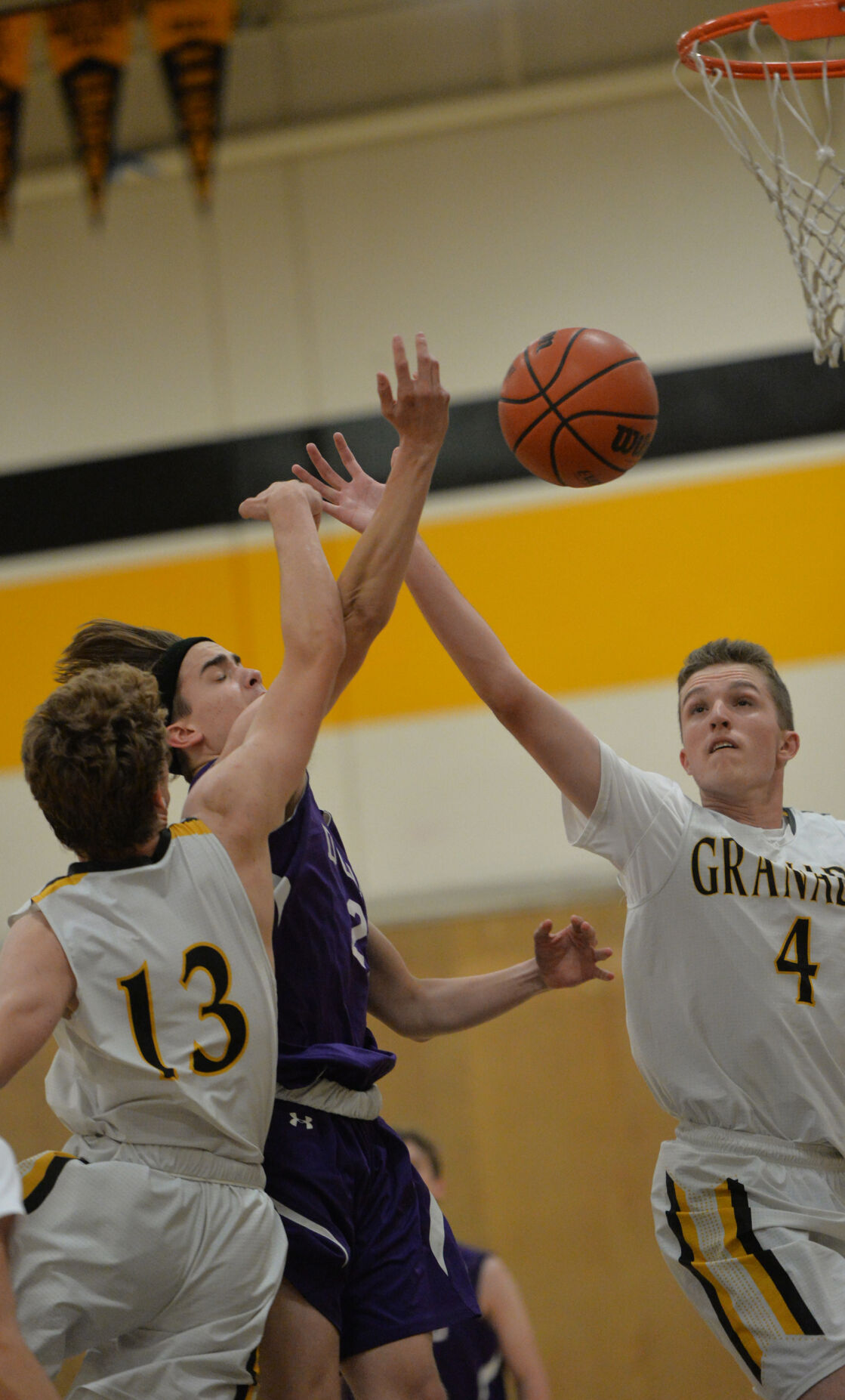 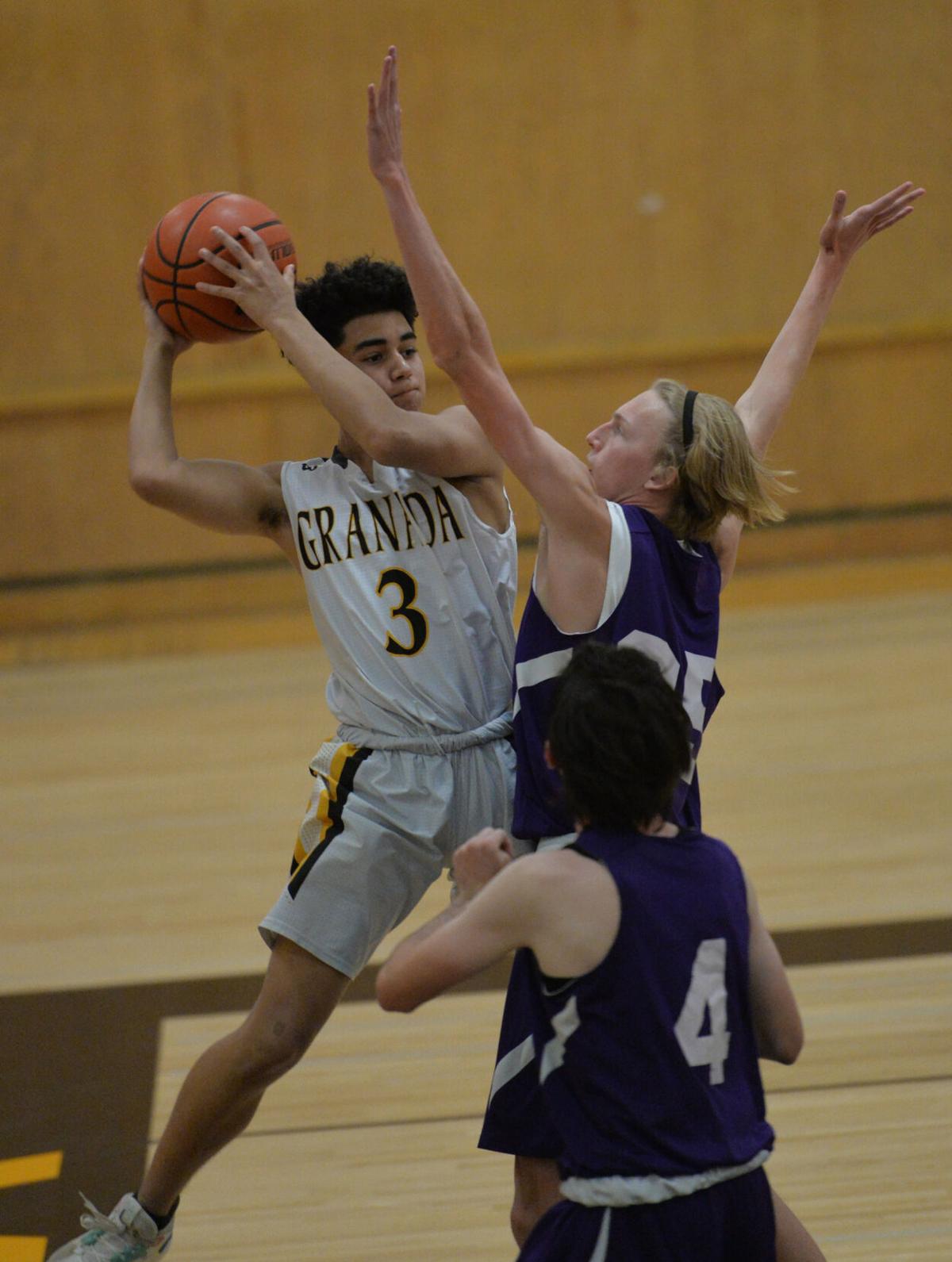 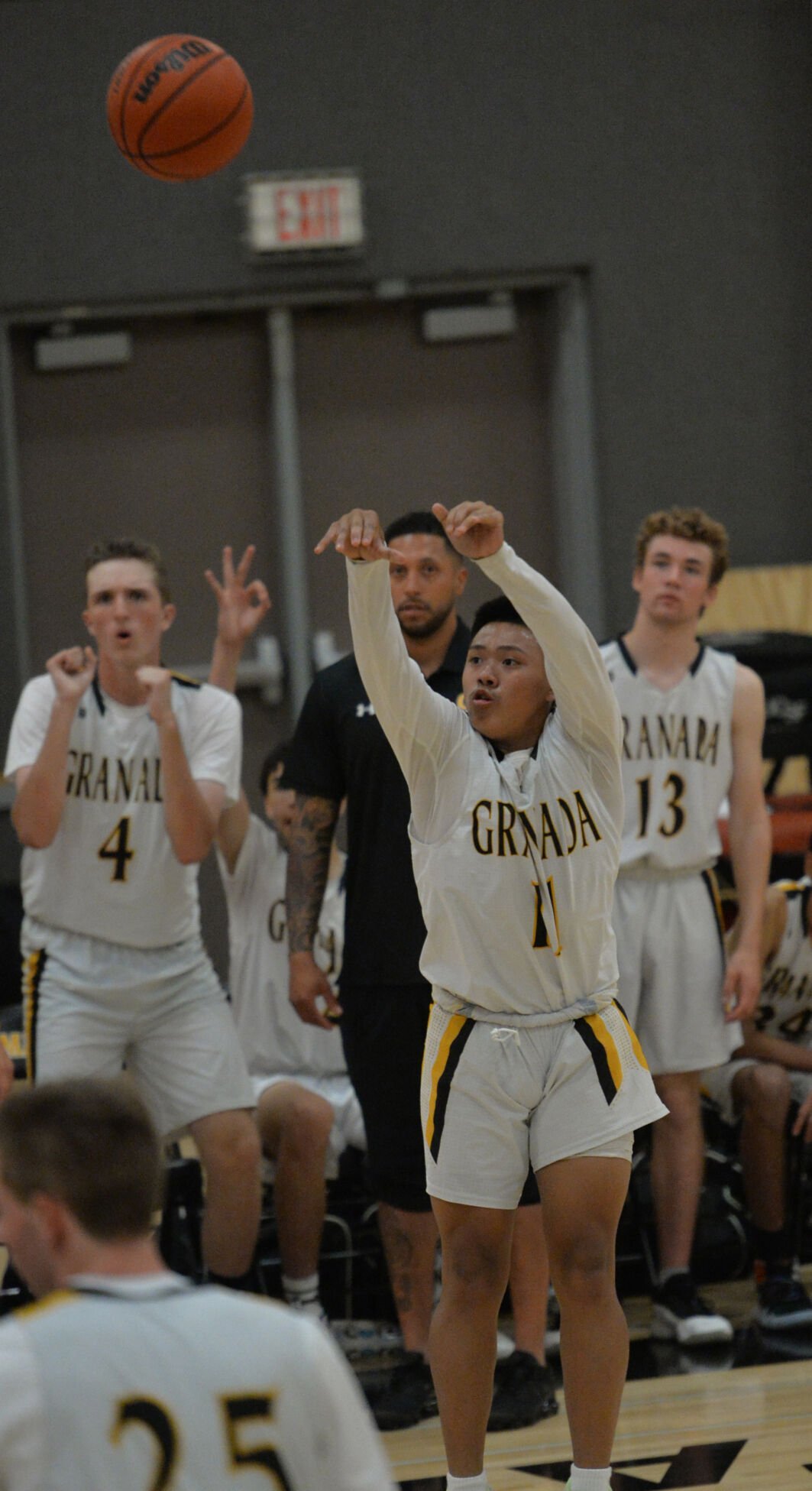 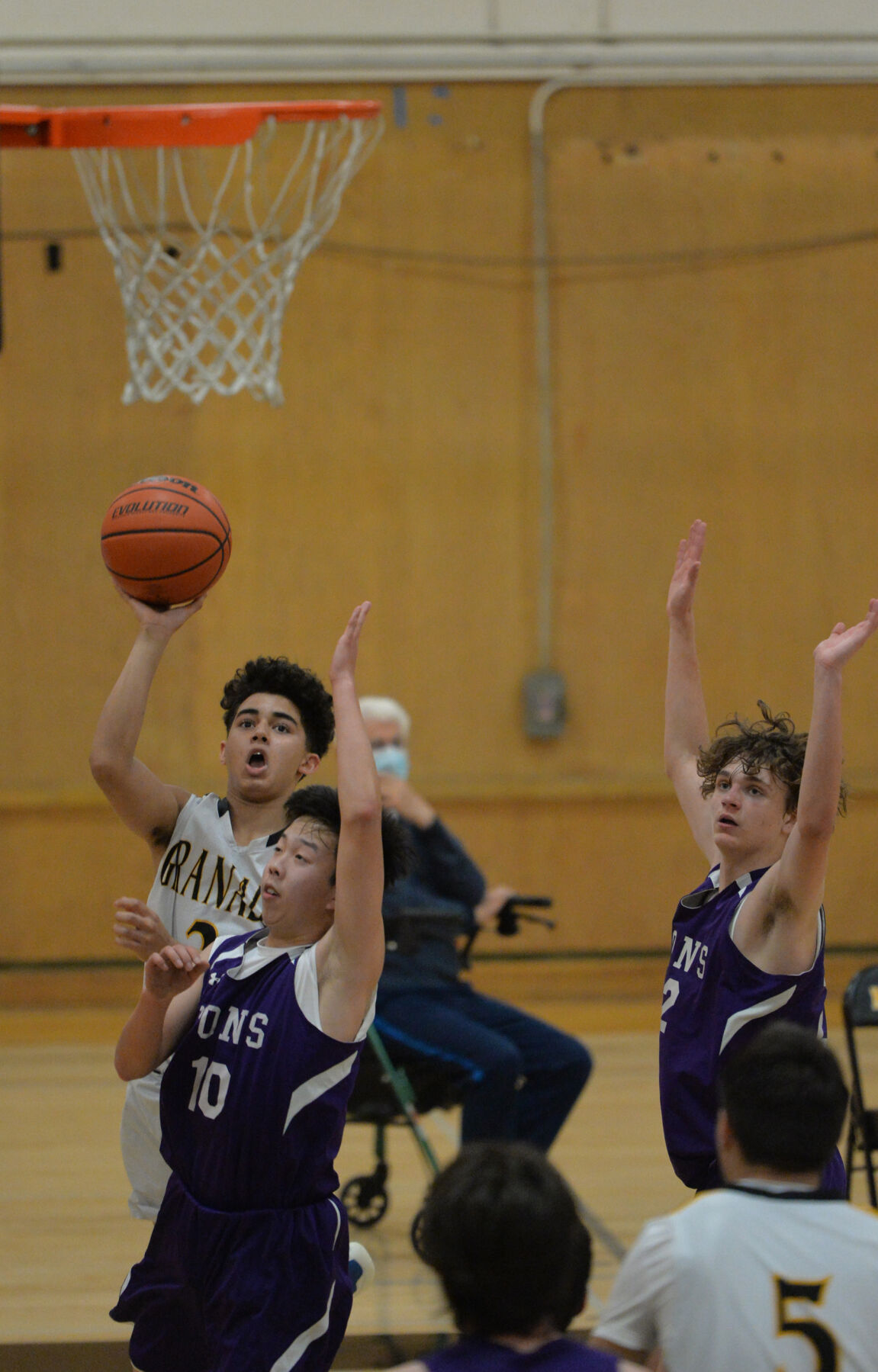 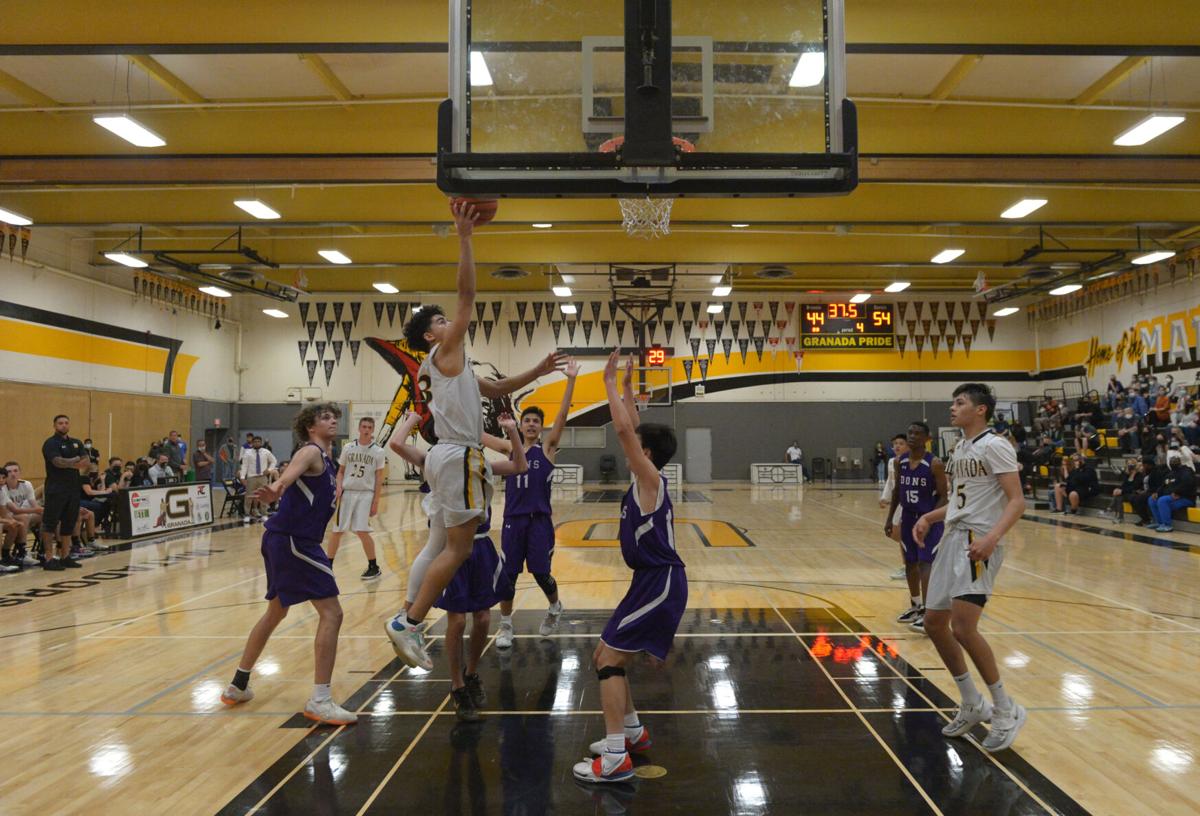 The Granada Matador’s took an early lead at home on Friday, with a 15-8 advantage after the first quarter and 29-24 at the half. The Matadors then took command in the second half, stretching the lead to 54-35 after three quarters and finishing at 71-47.

Kevin Gad led the way for the Matadors with 19 points, including three three-pointers, followed by Landon Weidenfeld with 10, Yanik Anderson with nine, and Andrew McKeever with seven points.

At Amador Valley on Saturday, the Dons managed to stay with the Matadors all the way to the finish. The teams were tied after the first quarter, 15-15, with Granada holding a three-point lead at the half, 36-33. Amador Valley cut Granada’s lead to two, 53-51, after three quarters, which proved to be the final margin as the Matadors held on to win 65-63.

Kevin Gad again led the way for Granada with 14 points, followed by Eric Halsch with 13, McKeever with 10, and Weidenfeld with eight. John Mitchel added seven points and had a steal with less than a minute to play that ended a late-game push by Amador Valley.