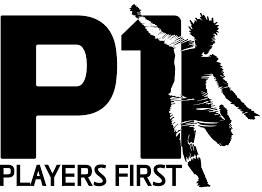 Fusion Soccer Club has been awarded the “Players First” license. 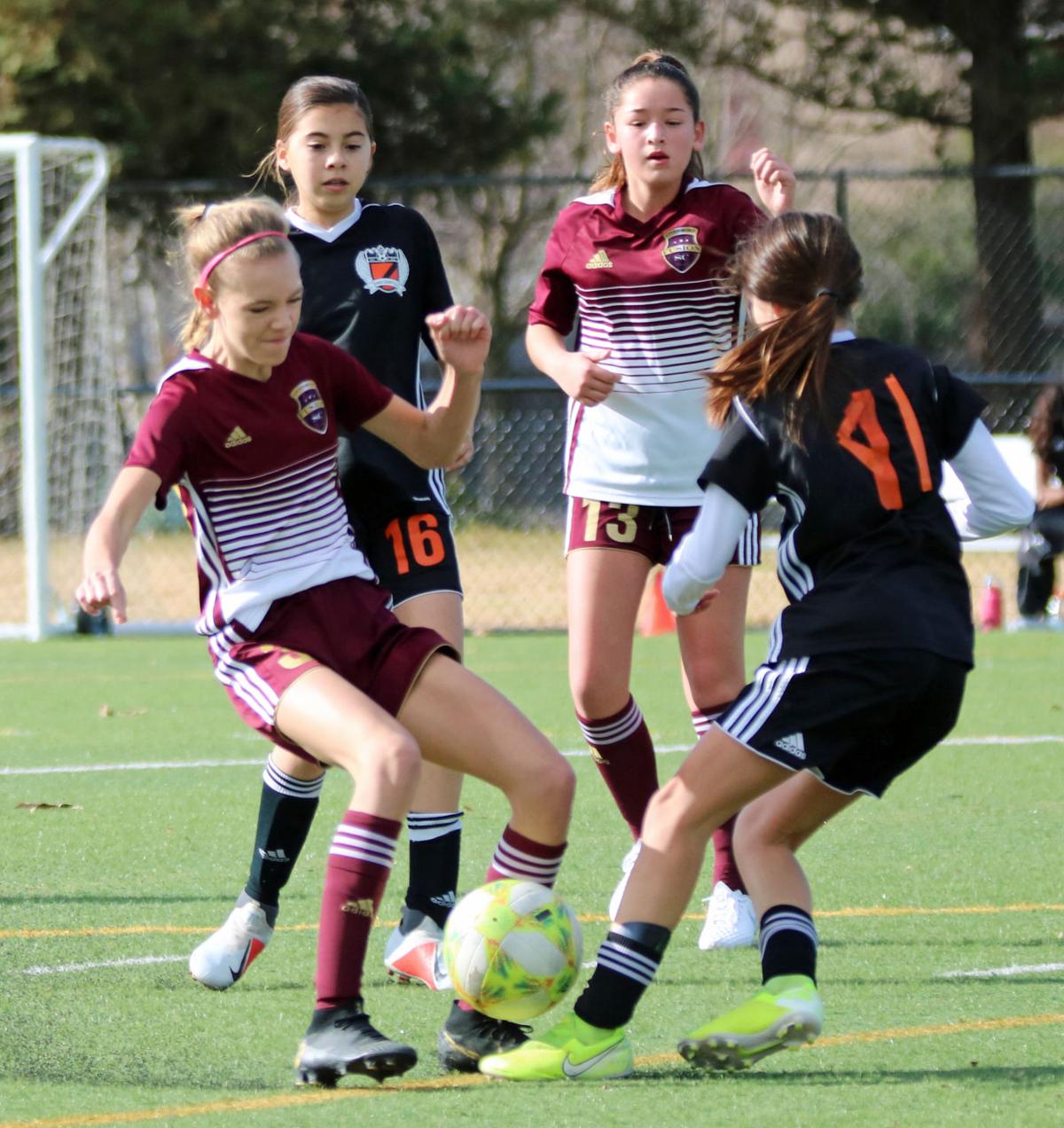 Fusion Soccer Club has been awarded the “Players First” license.

Despite a month long layoff, Livermore Fusion SC’s 2007 (U13) Girls Maroon were fresh and focused in defeating Kings County SC 2-0 in a Round 2 State Cup played at Robertson Park on Saturday, January 11. Fusion dominated the action throughout, scoring twice in the first half on goals by Celeste G-R (assisted by Kailey G) and Ellie C, who smashed in a volley past the Kings County keeper. Coach Ben Graham applauded the team’s defensive effort, with a special shout-out to GK Savannah H, who subbed in from Fusion’s 2008 team keep a clean sheet.