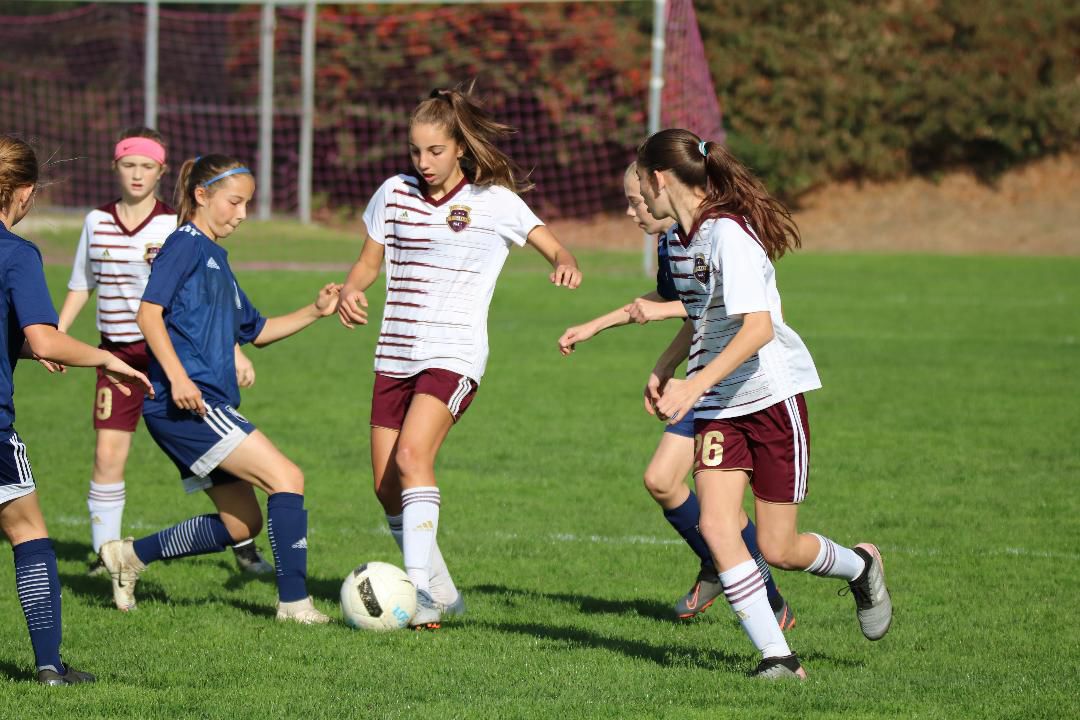 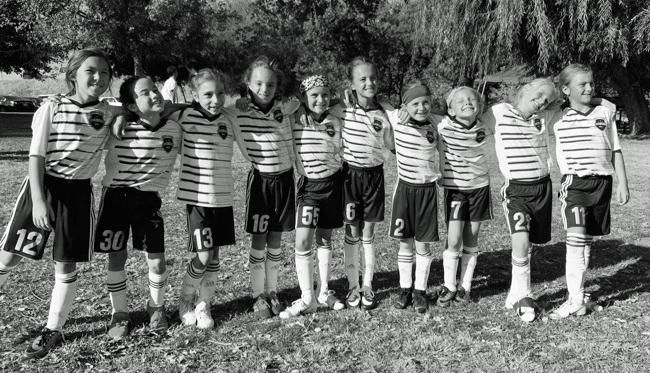 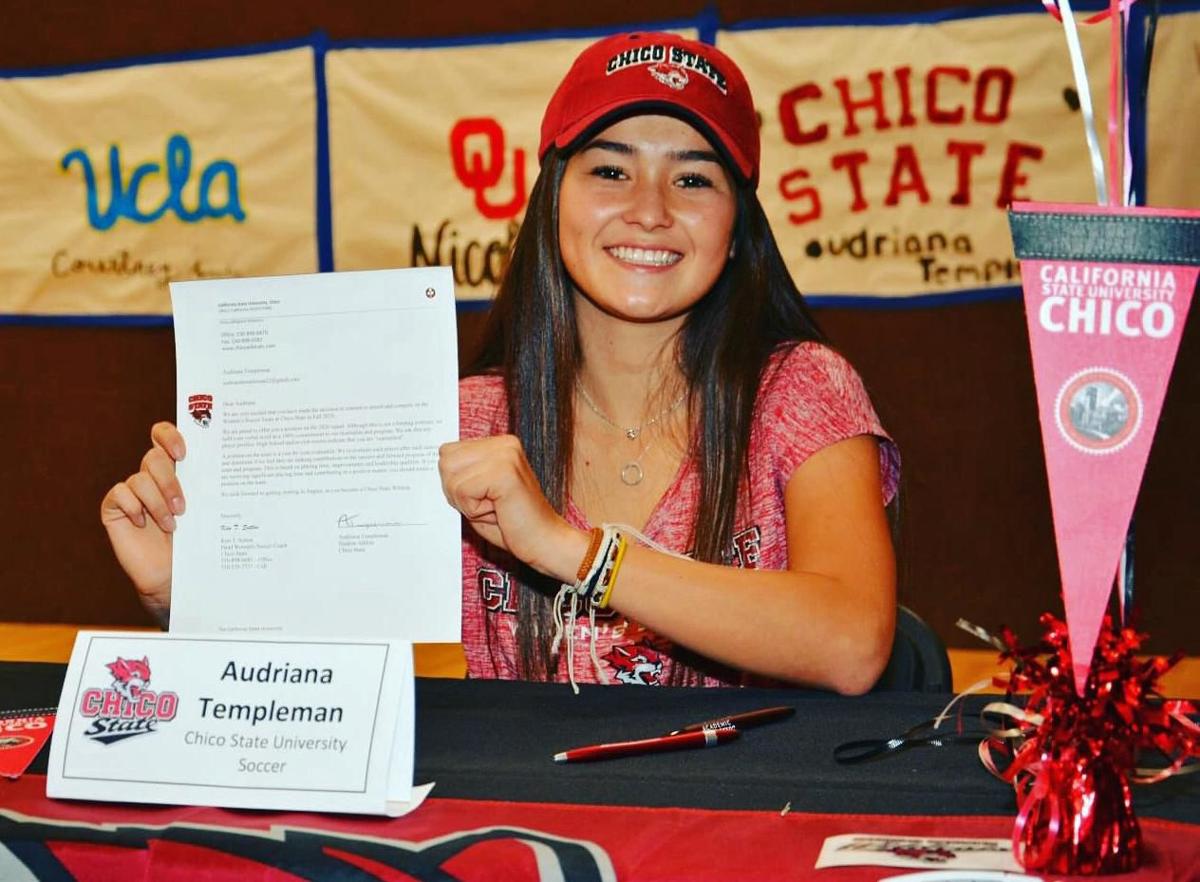 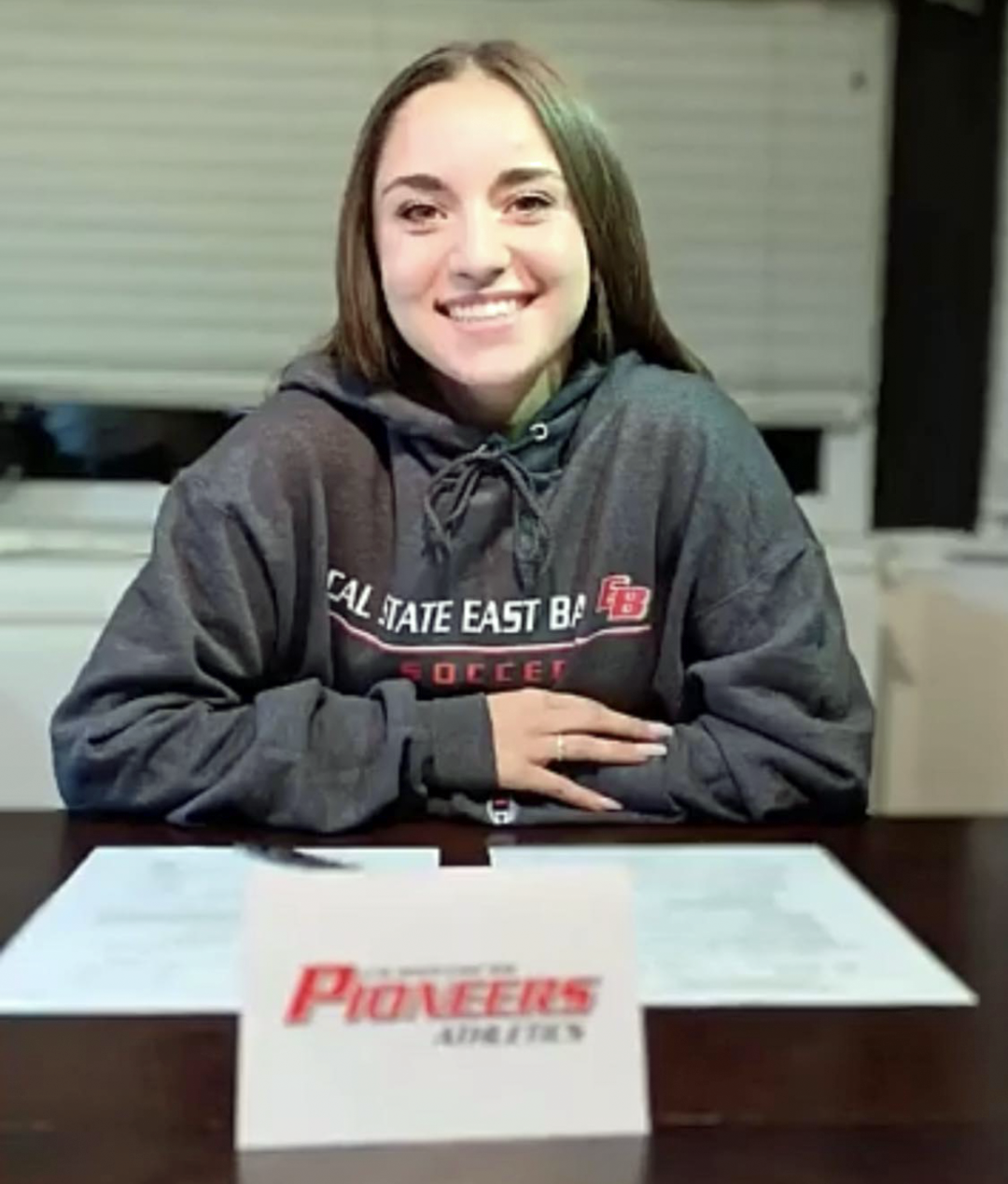 During the last month, Fusion’s 2007 (U13) Girls Maroon displayed tremendous growth and development as they trained diligently under Coach Ben Graham. On Saturday, November 16, the girls’ hard work paid off with a season-ending 1-0 road victory over Spurs FC of El Cerrito. Carli D scored the game’s only goal towards the end of the first half, set up by masterful ball movement on Fusion’s right. “I am extremely happy for the girls,” said Coach Ben. “This was a nice way for them to finish off their fall league.”

Fusion’s 2011 (U9) Girls Maroon had a stunning debut at the Premier level, finishing as undefeated Fall Silver League Champions. “The girls had a fantastic season, both in terms of the standings and their progression in all facets of the game,” said Coach Marc Beard​. “They became extremely close over the course of the season and their success on the field reflected their togetherness. It has been a great pleasure coaching the girls and watching them grow.” The team finished the season with a record of 7-1-0. “Our players and parents did not know what to expect in our first season at Premier,” said team parent Laura DeBenning. “By challenging and working the girls, Coach Marc transformed a good team into a great team. The girls bonded because they understood that they were part of something special. “Coach Marc, the players and our team 'Momager' put tremendous energy into making this team into a close-knit soccer family.”

Fusion’s 2010 (U10) Girls Maroon concluded an excellent State Cup campaign by finishing #10 out of about 125 NorCal teams. The highlight of the team’s play was defeating eventual State Cup champion Mountain View Los Altos SC 2-1 in Round 2. “This fantastic group of players constantly push each other to get better,” said Coach Marc Beard. “They fully deserve the success they have achieved. The Club, the girls’ families and I are extremely proud.”