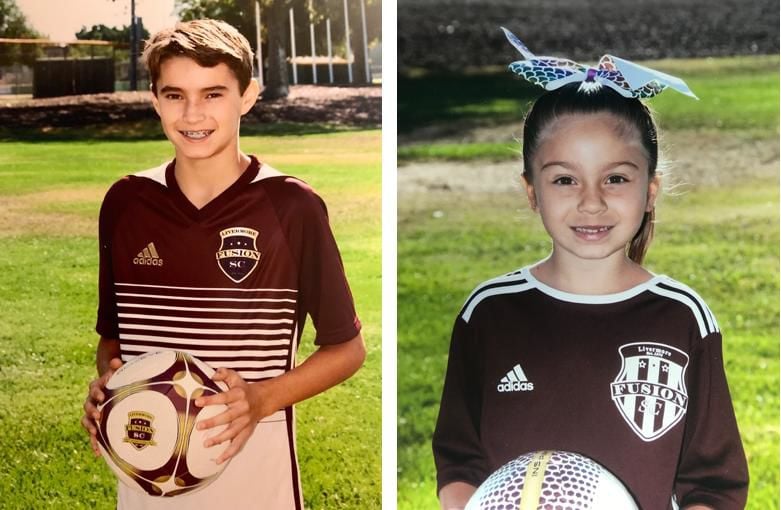 Players of the Week are Connor and Olivia. 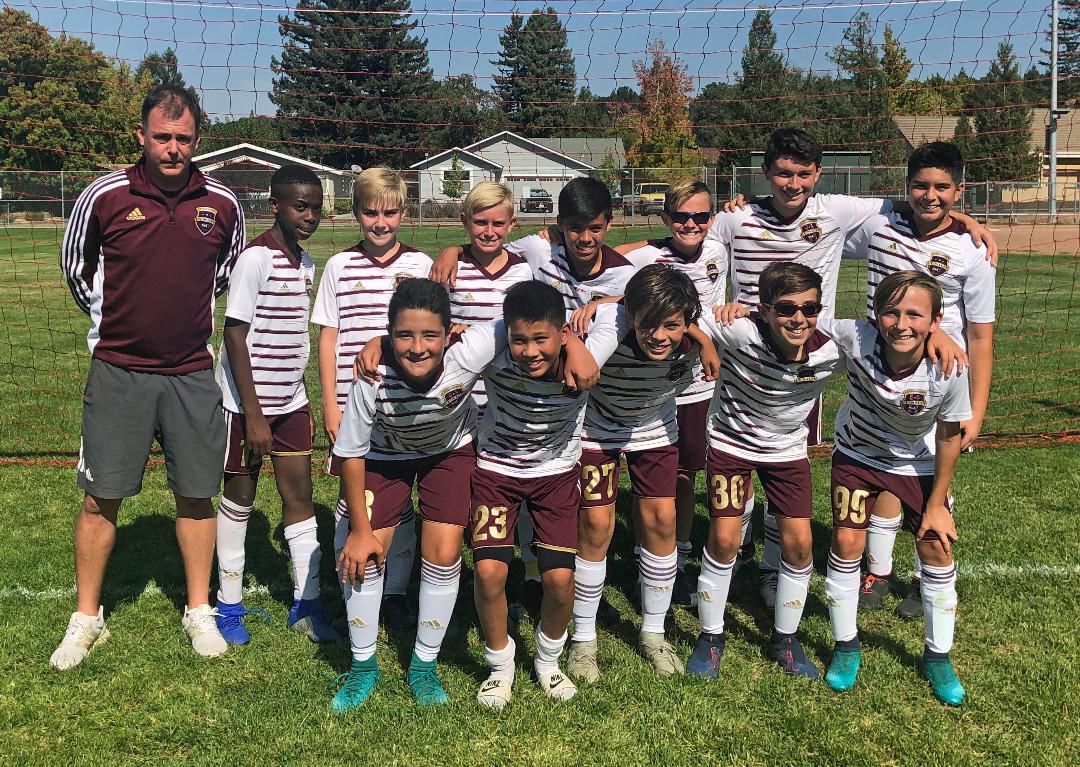 Players of the Week are Connor and Olivia.

“Glut” is a seldom-used soccer term referring to one player scoring 5 goals in a game. Amar A of Fusion’s 2007 (U13) Boys Maroon accomplished this rare feat, scoring all of the team’s goals in a 5-1 victory over Tahuichi FC of Santa Rosa on Saturday, October 12 in Healdsburg. “You never know how energy levels are going to be on a long trip, but the boys were up for it,” said Coach Alec Taylor, as his team dominated ball possession from start to finish. In the second half, Fusion midfielders Mohamed Y, Hunter B and Trevor C, and a back line of Hayden H, Malik G, Zane K and Preston T, weathered an intense 10 minute stretch of direct attacks without allowing a goal. Coach Alec also cited the excellent play of GK Nico R, who “gave the team confidence to build patient attacks.”

Fusion Soccer Club's Players of the Week are Connor and Olivia. They earned this honor by being Fusion's Rec & Select players who best exemplify the Club's Word of the Week: Development. Connor plays for the U13 Boys Select and Olivia for the U7 Magical Mermaids.

Jen Burkholder drives as her kids, Emily and Jacob, wave to students and families on Scenic Avenue in Livermore at the Altamont Elementary Parade, which was held as a way to for teachers and students to stay connected during the shelter in pl…