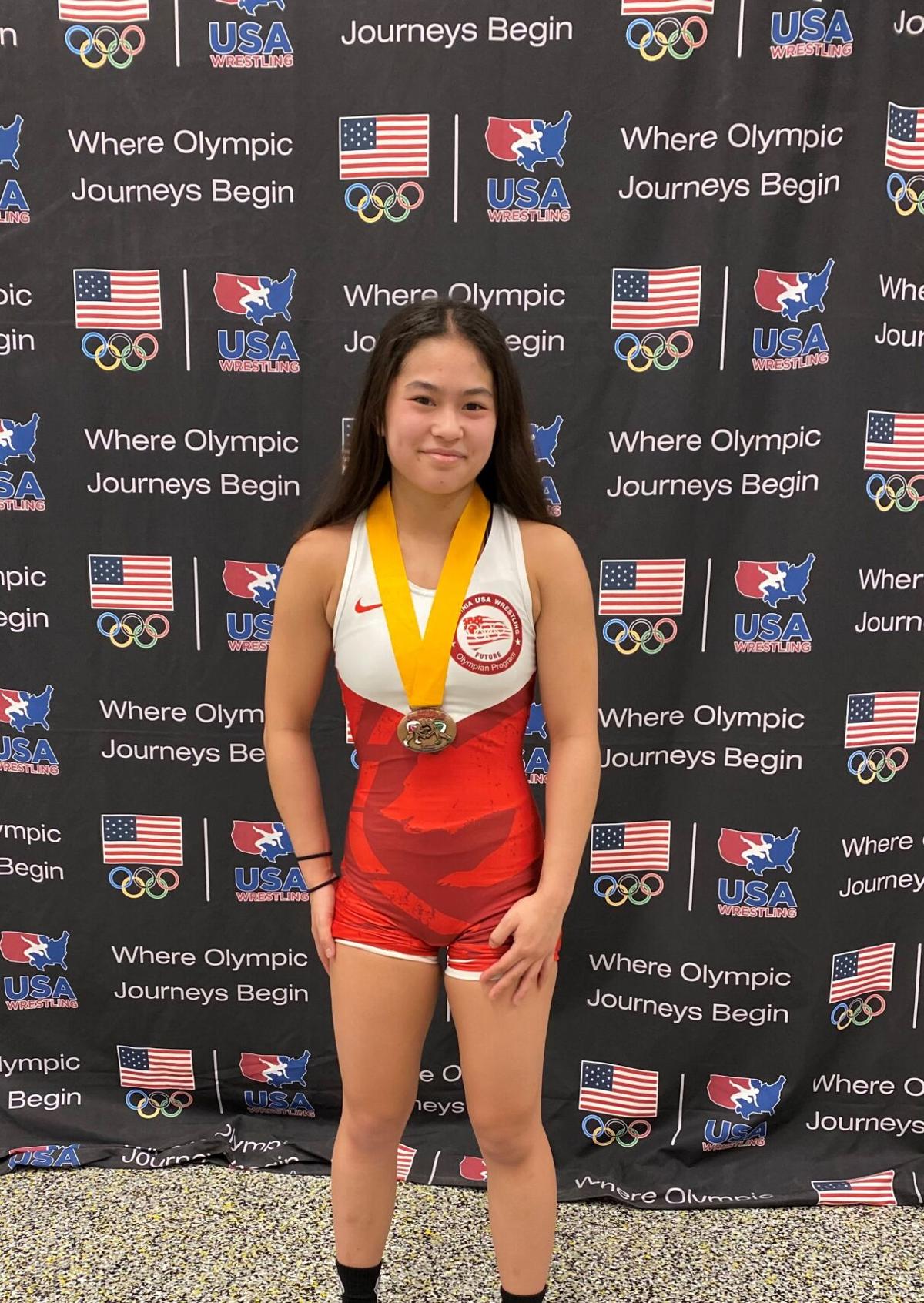 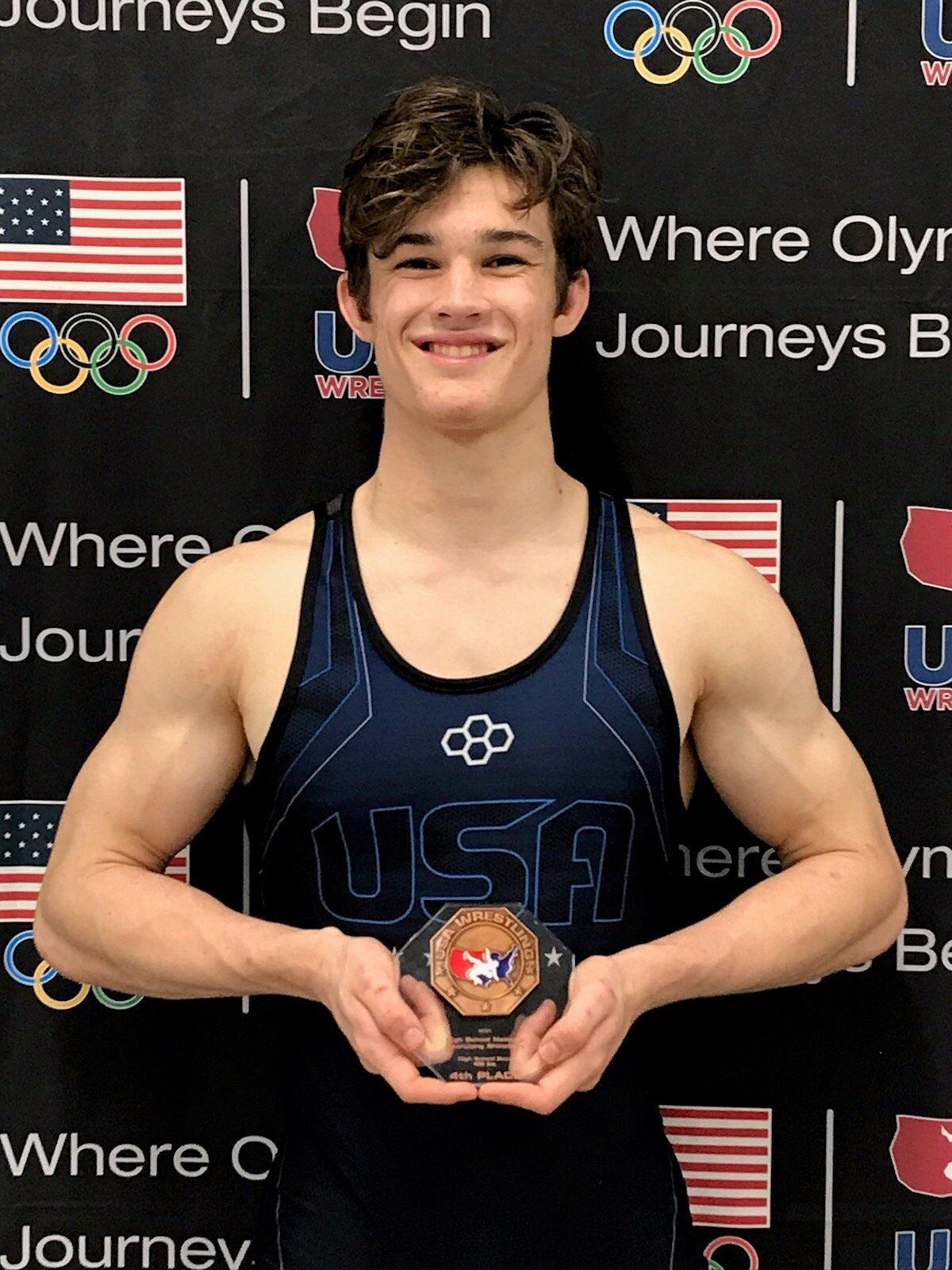 Tim Cowan entered the High School entered the National Recruiting Showcase as the 19th seed at 152 pounds, but went 6-2 to finish fourth. 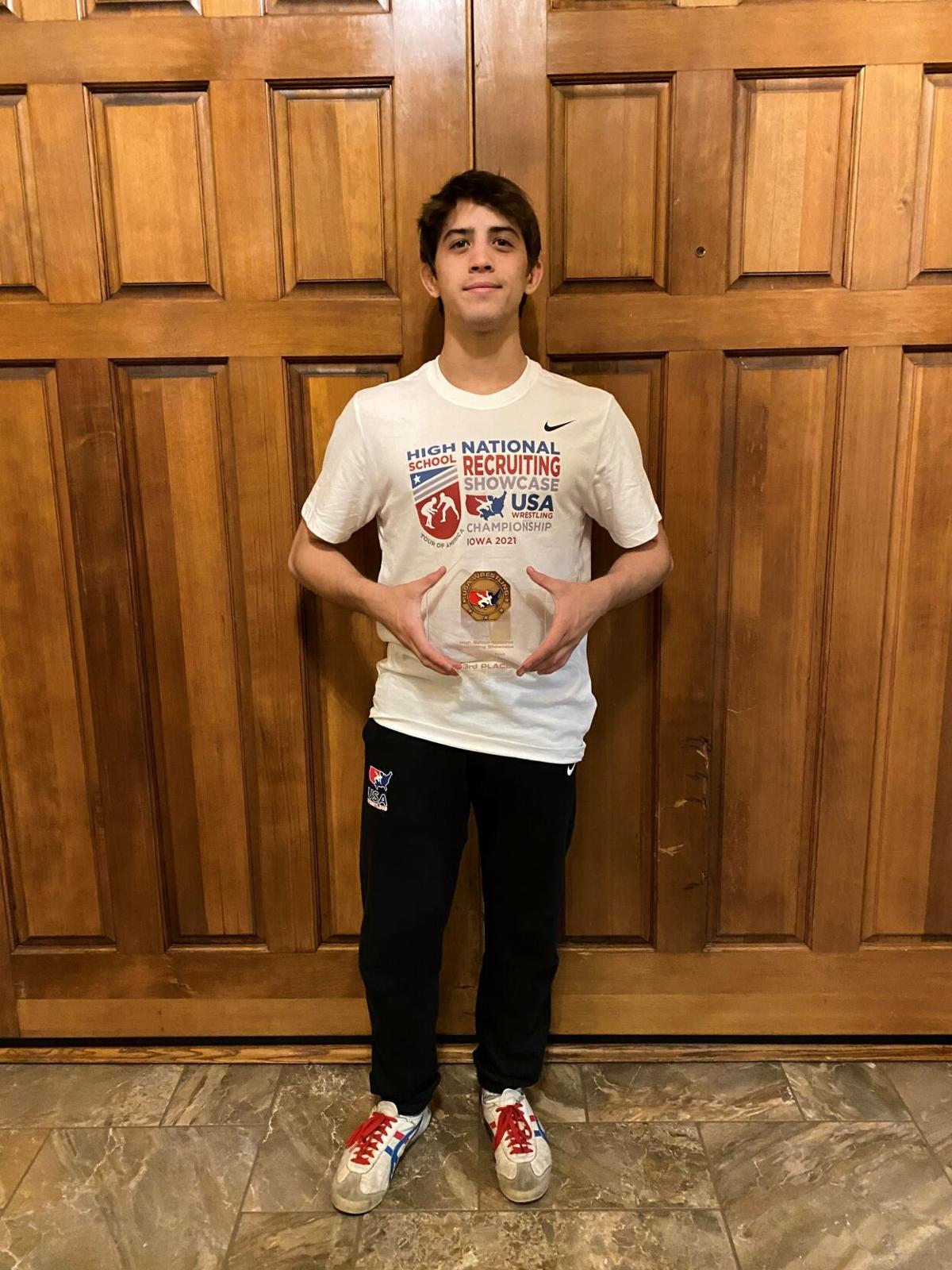 Tim Cowan entered the High School entered the National Recruiting Showcase as the 19th seed at 152 pounds, but went 6-2 to finish fourth.

Carter Bailey, who went into the first High School National Recruiting Showcase at Coralville, Iowa, as the fourth-seeded wrestler at 126 pounds, went 7-1 to finish third. Timothy Cowan, the 19th seed at 152 pounds, went 6-2 and finished fourth.

Their finishes earned them All America designation.

Meanwhile, Jalen Betts, wrestling at 100 pounds, finished fourth in the junior division of the Girls Folkstyle Nationals, which was also held last weekend in Coralville, Iowa.

Betts and another Livermore Elite wrestler, Jackson Morgan, also qualified for the National Recruiting Showcase, designed to give college coaches an opportunity to see top high school wrestlers from across the country.

Betts and Morgan, wrestling at 152 pounds, both made it to the Round of 12 in the showcase, but finished one win shy of finishing in the Top 10.

To be invited to the national showcase, wrestlers needed to be either a state high school champion or earn their way through a regional tournament.