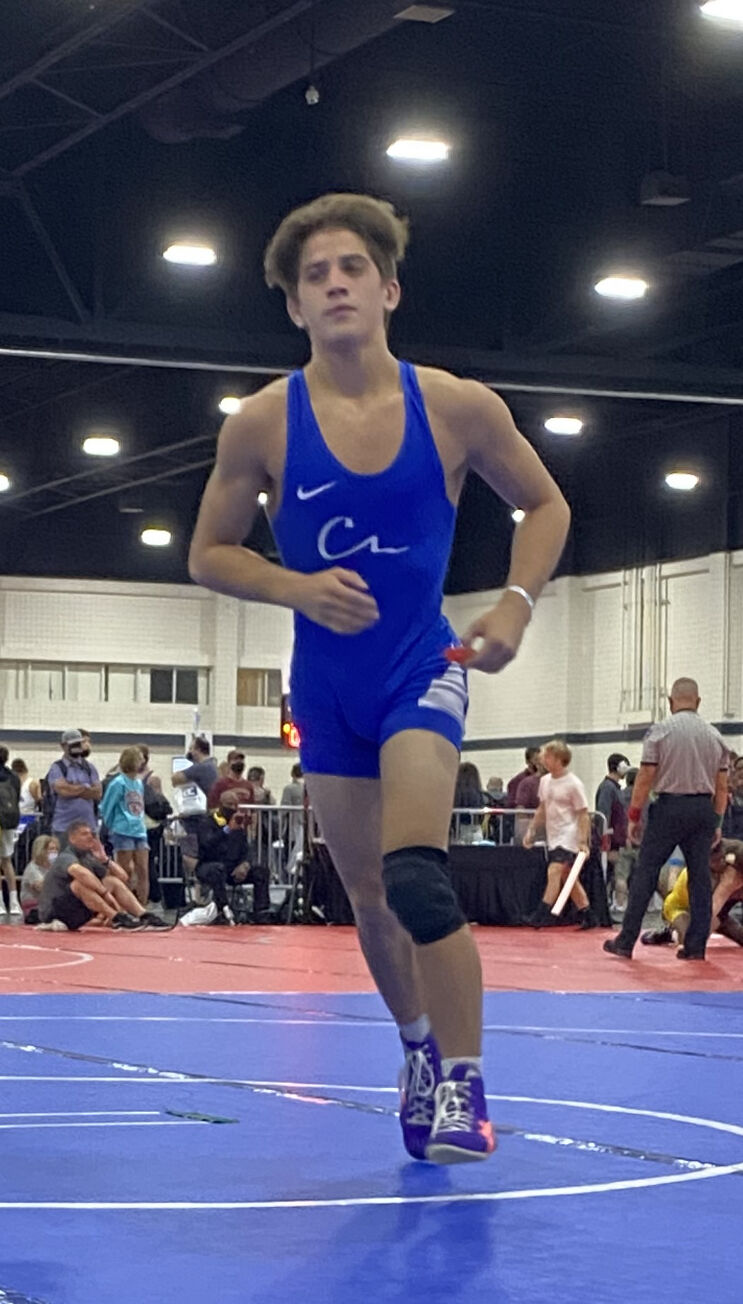 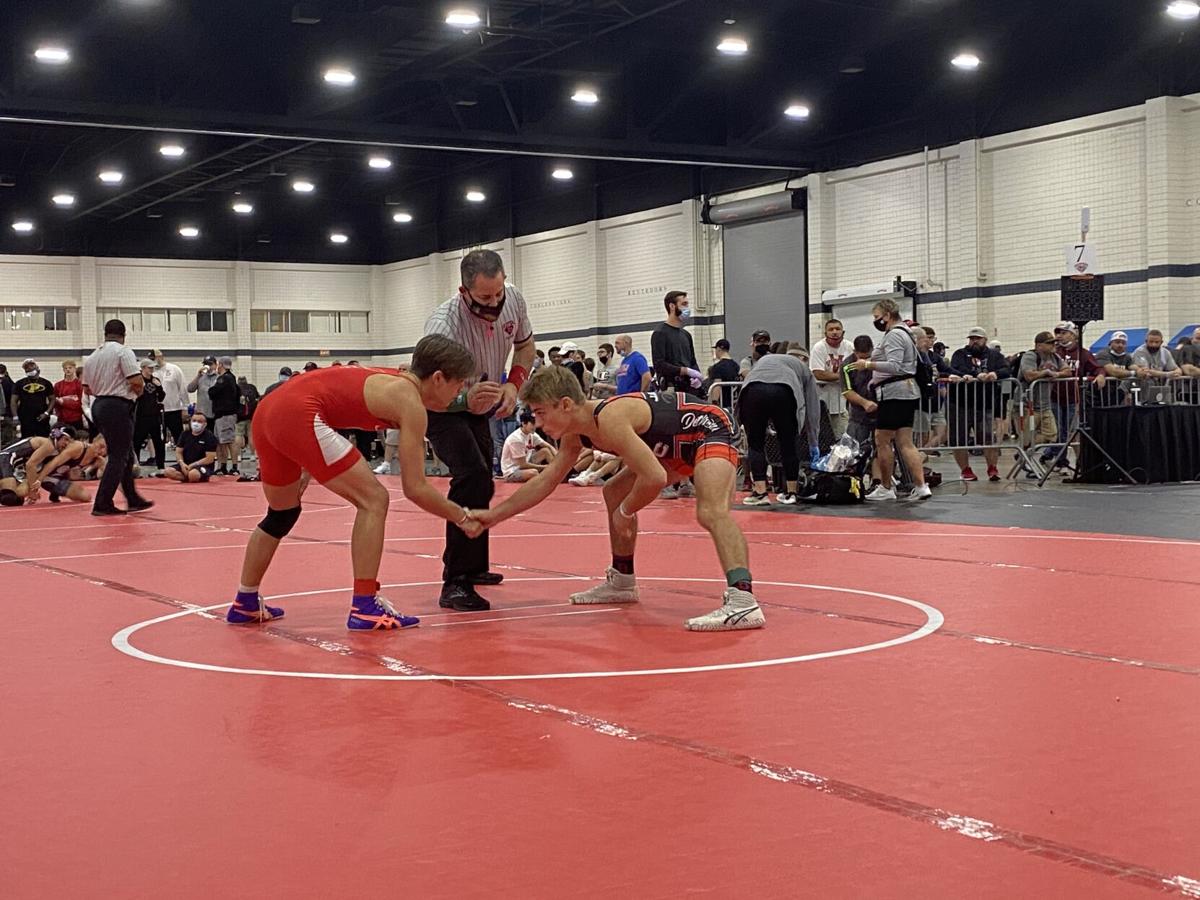 Carter Bailey, wrestling for the Livermore Elite Wrestling Club, battled back after losing his first match at the Super 32 Challenge in Myrtle Beach, South Carolina last weekend to win his next nine straight matches over two days of competition. The Granada High School senior finished with a 10-2 record for the tournament, including a win over the No. 2-seeded wrestler in the 126-pound class, to finish seventh in his division.

This was the first time the Livermore Elite sent wrestlers to the Super 32, considered one of the premiere high school tournaments in the country.

Bailey was one of 144 wrestlers to compete in the 126-pound division, including the two top ranked wrestlers in the country and nine others ranked in the top 20. His first-match loss to a wrestler from Illinois, Chris Moore, dropped Bailey into the consolation round, where he would need seven straight wins to survive to the second day of competition.

That seventh match came against the No. 2-ranked wrestler in the nation at 126 pounds, Jordan Titus, from Center Moriches High School in New York, who was coming off an upset, semi-final loss in the championship bracket. Bailey defeated Titus 5-2.

The second day for Bailey opened with a match against the 12th-ranked Nicolar Rivera, a two-time Wisconsin state wrestling champion, who he defeated 4-3. That moved Bailey into the Round of 12, also known in wrestling as the “blood round,” where one more win would guarantee a top eight finish.

In the blood round, Bailey faced another California wrestler, Jack Gioffre, from Clovis, who is ranked 14th nationally in the 120-pound class, but who had moved up to the 126-pound class for the Super 32. Bailey defeated Gioffre 3-1 for his ninth straight win.

Bailey finally lost, 1-4, against Hunter Mason, a Tennessee state high school champion, but came back in his final match to defeat the 15th-ranked wrestler in the country, Kelly Dunnigan, from Don Bosco High School in New Jersey, 4-0, to lock up seventh place.