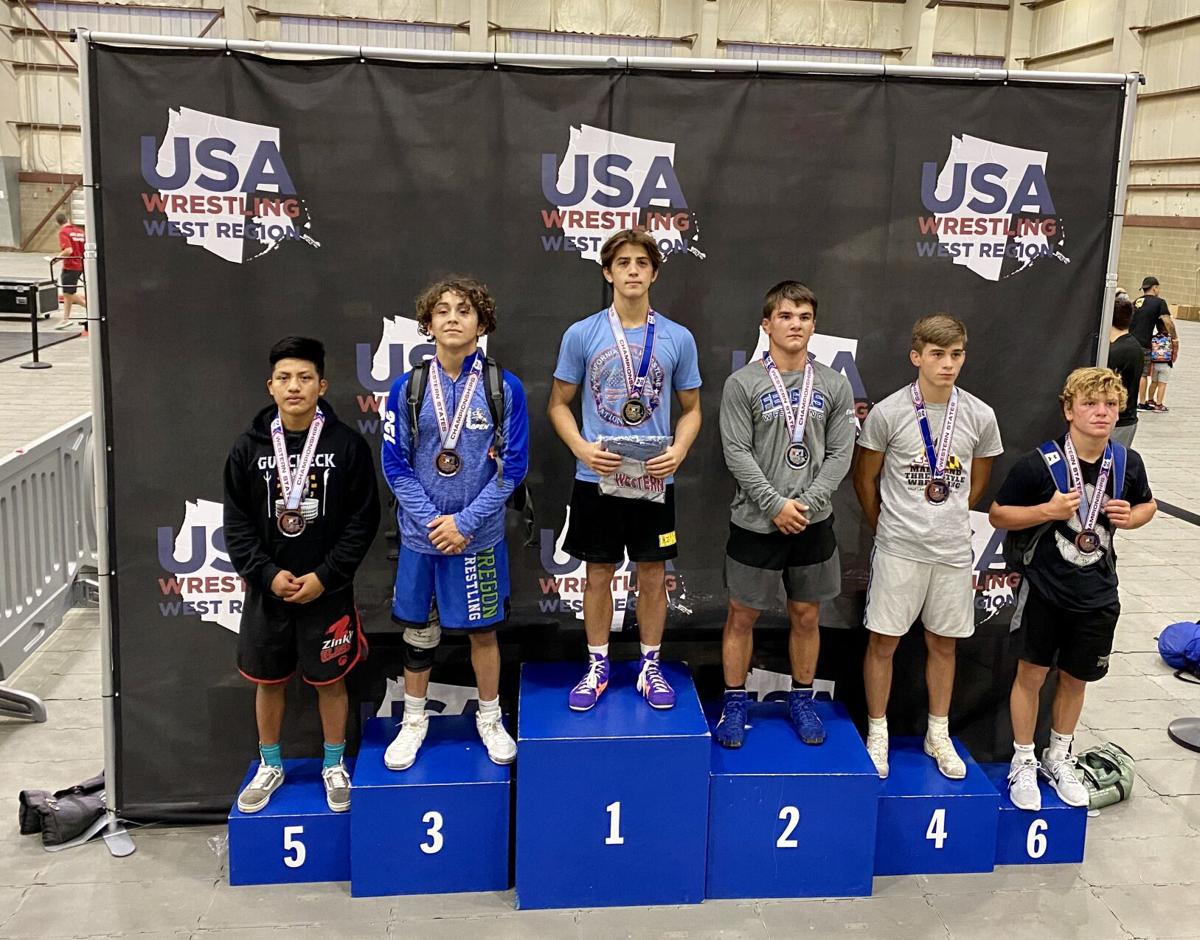 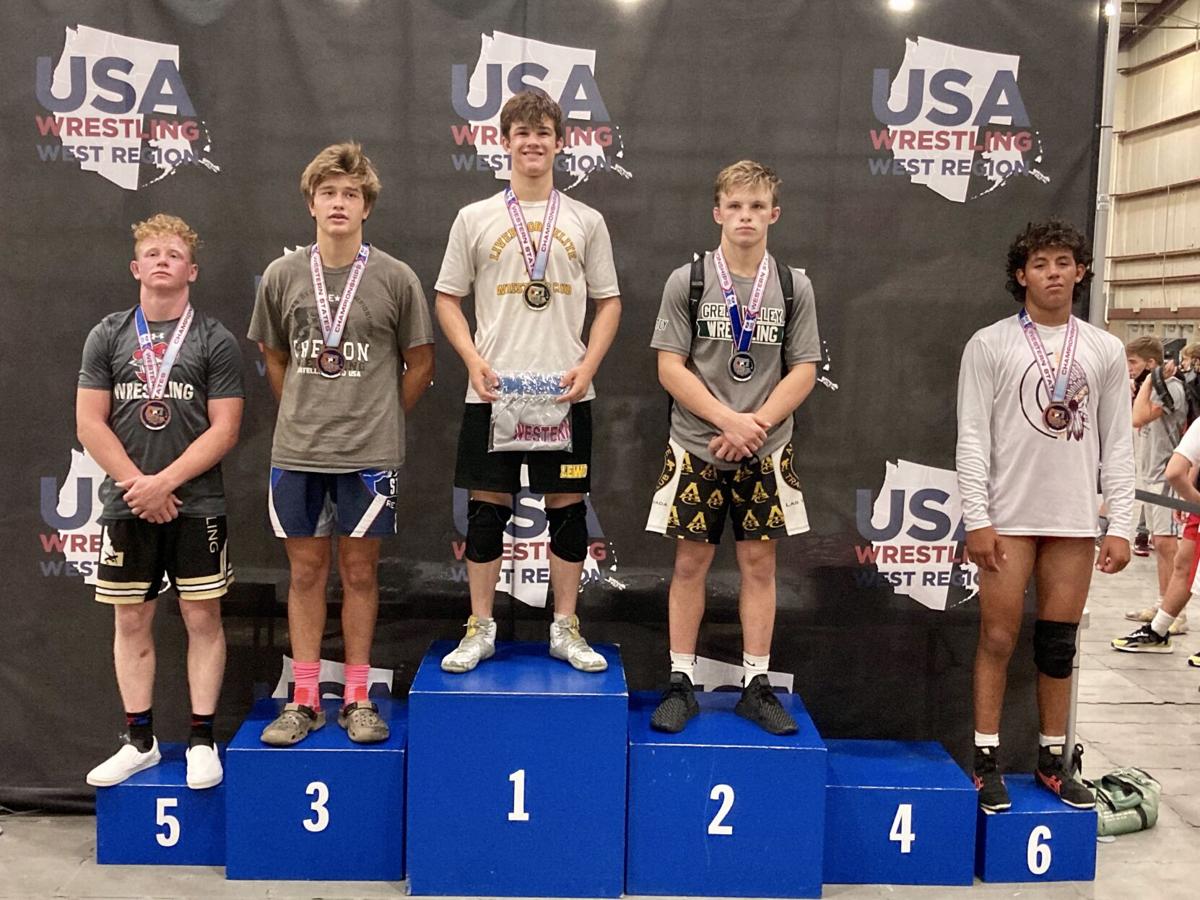 LEWC wrestlers had solid showings and gained invaluable experience at the event that showcased competitors from 11 western states and a large group from Maryland.

Bailey also placed third in Greco Roman, and Timothy Cowan of LEWC earned a folkstyle championship. Also competing well for LEWC were Tallon Chambers, Kekoa Yuva and Jackson Morgan. The divisions included were boys 8-and-Under, 10-U, 12-U, 14-U and high school; and girls 9-U, 12-U, 14-U and women high school.

For safety purposes, all participants at the Legacy Events Center were required to fill out a coronavirus disease (COVID-19) event health screening form, among other precautions. There was also a limited number of spectators allowed and masks were required in the arena.

LEWC has established itself as a force in developing elite high school competitors.

Bailey went on to place fifth in the CIF State Championships at 120 pounds.