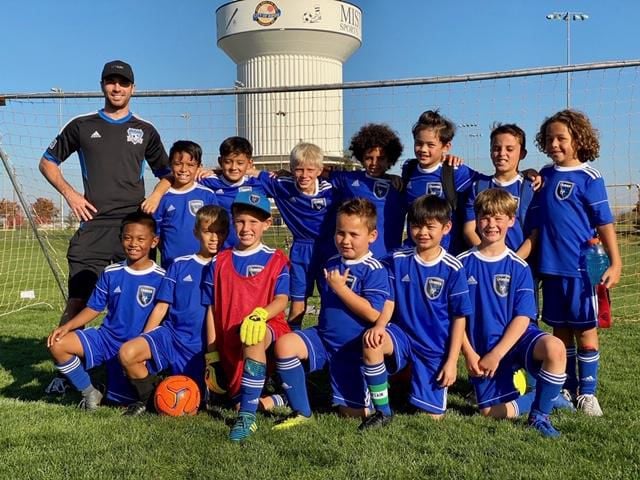 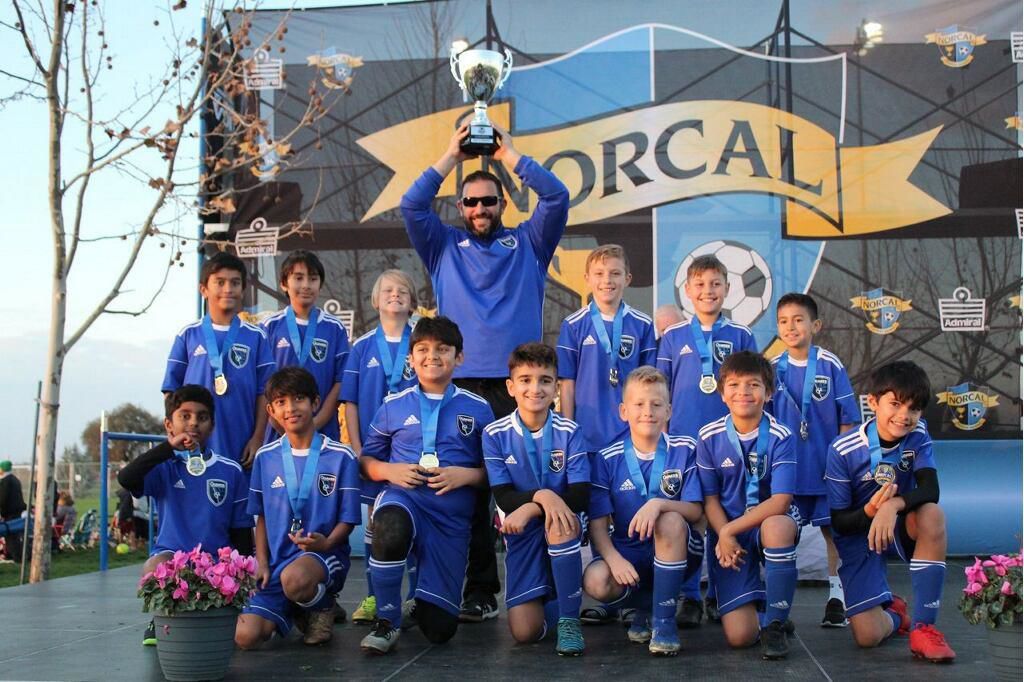 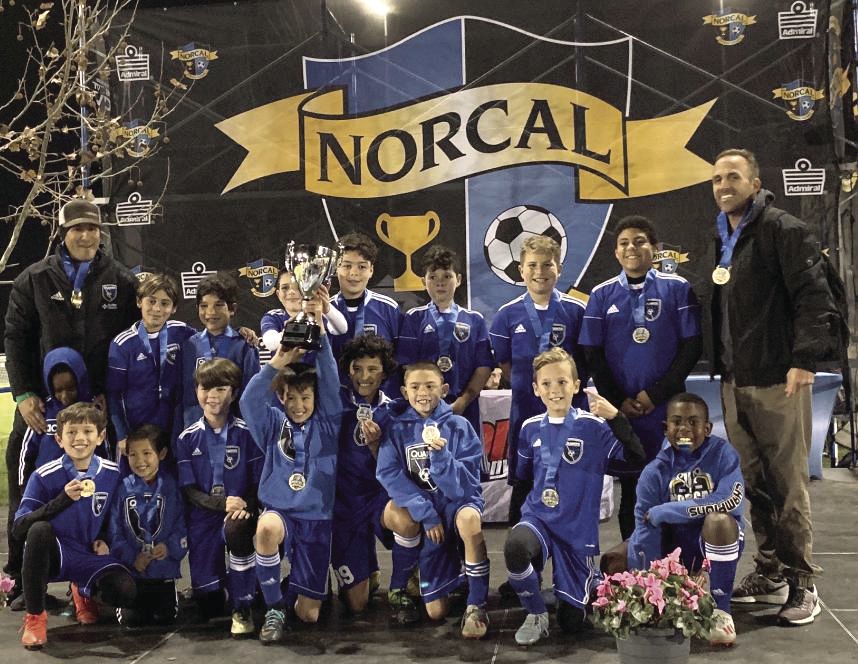 West Coast Soccer has a long standing tradition of success with multiple state, regional & national championships. Last weekend the boys had the ball rolling in the same direction, towards the goal! All three West Coast 2010 boys teams made the semi finals during their State Cup run. West Coast Team Rumble, Aftershocks and Rapids all won their quarterfinals games to advance to the semifinals in three different divisions Gold, Silver and Bronze.

The West Coast Avalanche 2009 Boys team won their state cup finals game on Saturday 12/14/19 in Modesto at Mary Grogan Sports Complex, defeating Danville Mustangs 2-1. Both of the West Coast Avalanche goals came in the first half. The first goal came off a pass from Santiago Gomez to Conner Giuliacci who hit a shot from the top of the goal box past the arms of a diving Mustangs goalie. After some back and forth play between the two teams the West Coast boys got a second goal when Daniyaal Malik took the ball up the left side of the field dribbling the ball towards the near post of Mustangs goal and then laying off a nice pass to Santiago Gomez who was making a run up the middle and passed it by the Mustangs goalie for the Avalanches second goal. In the second half Mustang increased the pressure and did find a way to score but in the end were not able to get the equalizer as they were turned away by a strong defense led by Goalie Neil Mishra, and defenders Jackson Adams, Bryce Perry, Masyn Hoxworth, Yusif Kalil, and Marcus Malogan.

Norcal State Cup finals provided some intense championship games in the U11 Boys age group. West Coast Earthquakes Explosion took on Heritage Wolves to see who would claim the Gold 2 State Cup. West Coast arrived at Mary Grogan park in style in the club bus and set the tone for the match. Coach Curt Cox had his team fired up from the start with support from Rob Hansen, Rafael Zamora and Thomas Roett. In a action packed game, the first goal against Heritage came from a cross by WCS Earthquakes forward Daen Hansen, to mid-fielder Brian Oliveira who first time volleyed the shot into the back of the net. As Heritage picked up momentum West Coast defenders Nathan Bone, Brandon Gobea and Carter West continued to hold off attacks preserving the one goal advantage in the first half. West Coast continued to apply pressure against the Wolves with passing and ball control from forward Cameron Cordero, forward Zachary Dimas, forward Connor Shenave, and midfielder Julian McCall. Heritage Wolves began to apply pressure but goal keeper Gianni Brewster made some incredible stops on multiple attempts. West Coast Forwards Jude Malson, Santiago Cerventas, Brody Thompson and midfielder Dinolen Shang began to get control of the game and with a quick pass from Carter West, Santiago Cerventas sprinted up the line and scored the second goal giving West Coast a 2-0 lead. Herritage Wolves began to push forward and scored a goal bringing it to 2-1 and with just a tick on the clock Heritage scored the tying goal ending regulation 2-2. Both teams battled in two overtime periods but no one could score and the game was going into penalty kicks. West Coast Earthquakes Explosions, Jude Malson, Santiago Cerventas and Brody Thompson made their penalty shots. With the game on the line goalie Daen Hansen was faced with the final shot from herritage, the shot hit the crossbar and West Coast Earthquakes ran onto the field taking home the Gold Division 2 State Championship, placing overall 9th in the state.