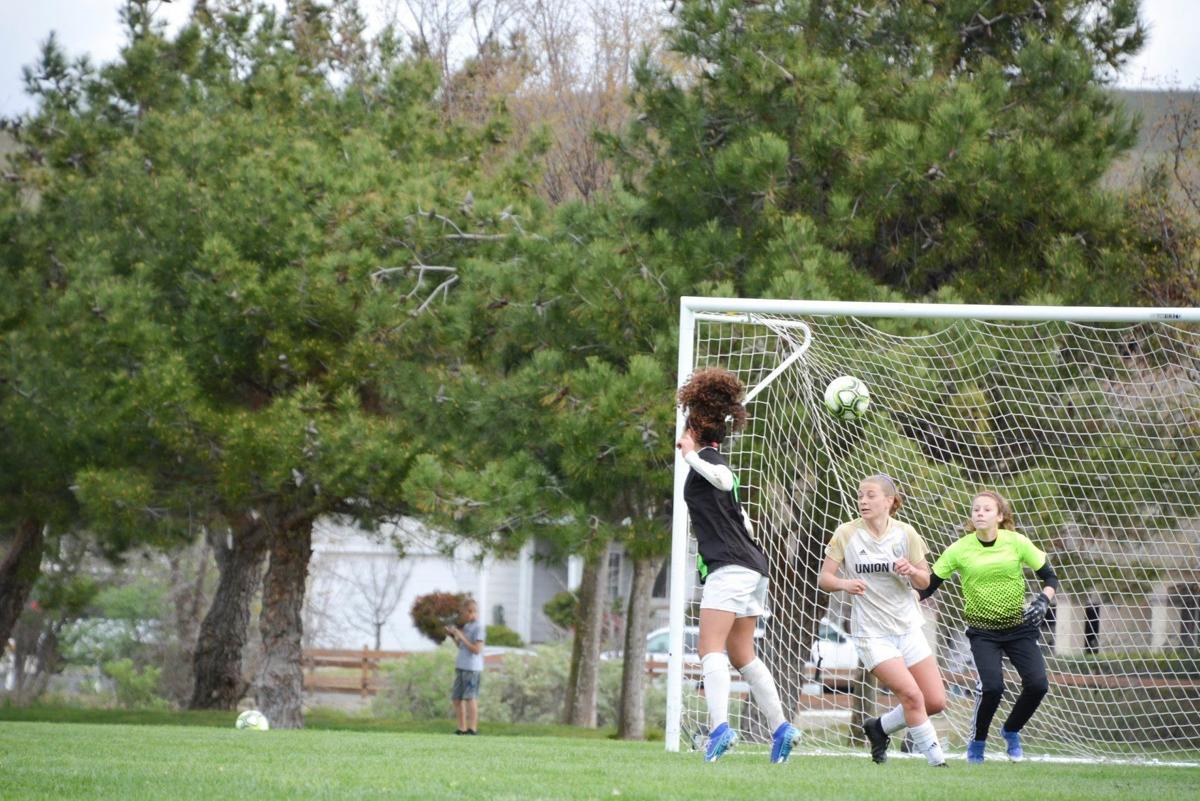 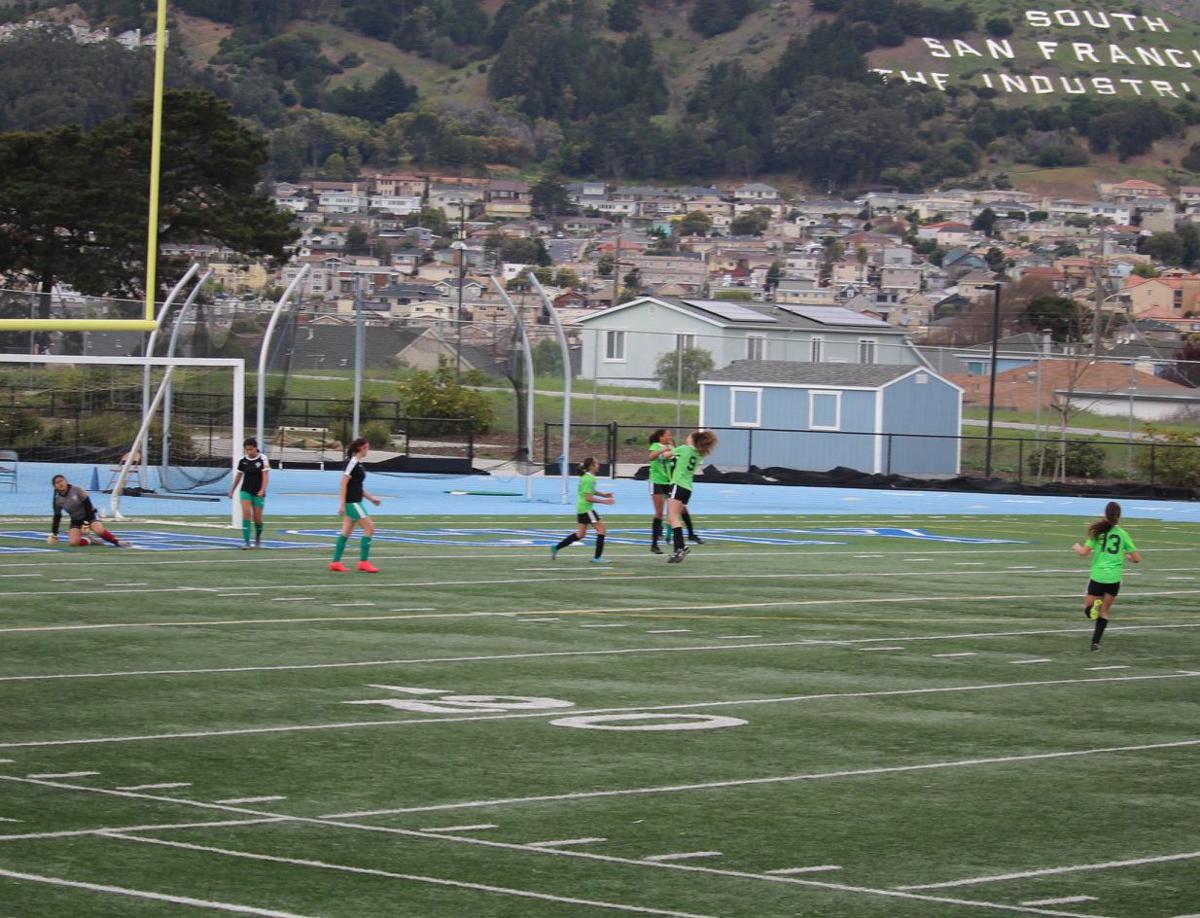 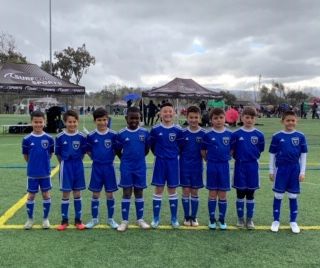 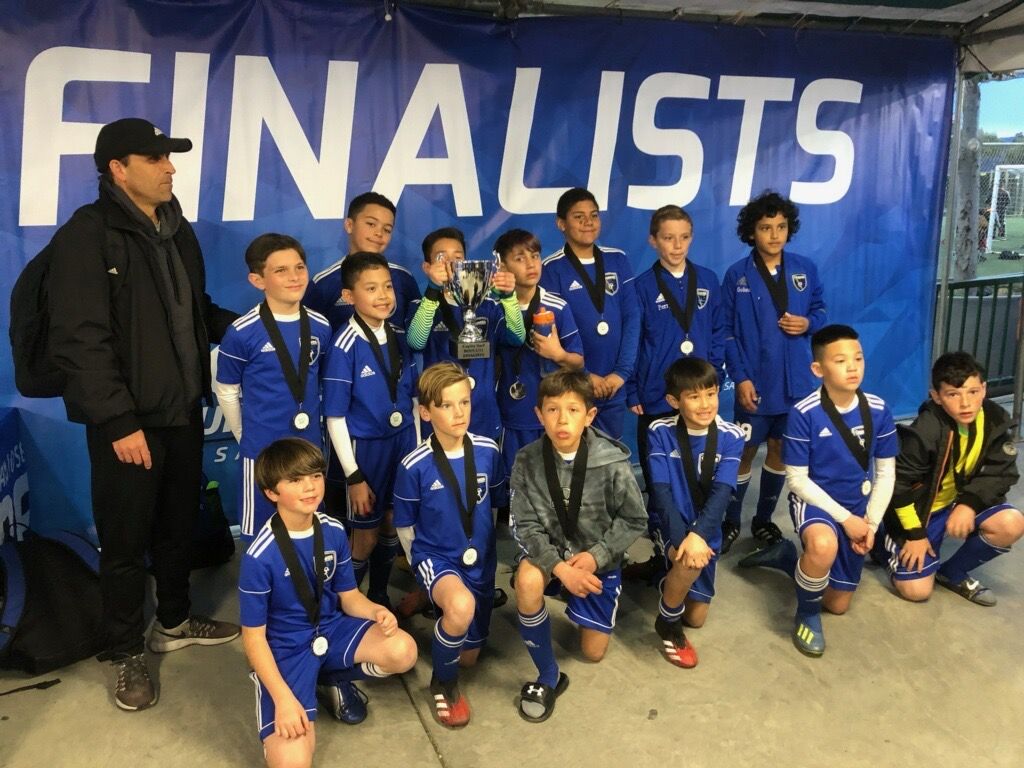 This past weekend March 7-8, West Coast Soccer boys teams 2009 Explosion lead by coach Curt Cox, and 2010 Rumble coached by Rob Hansen competed in the Copa Surf Soccer Tournament in Sunnyvale. This tournament is a qualifier the prestigious Surf tournament in Southern California. 2009 Explosions made to the Final Championship game and took 2nd place against a well rounded San Jose Surf home team. Team 2010 Rumble coached by Rob Hansen was 1 point away from a playoff Opportunity with a Record of 1-1-1. Coach Rob Said that the boys really raised their level against some of the toughest competition in Northern California, and that this is the perfect experience to start the spring soccer season.

This past weekend March 7-8, West Coast Soccer’s U14 Girls team, Krossfire '06 NPL, traveled to San Francisco to compete in the 2020 Juventus Northern California Spring College Showcase. Saturday afternoon matched Krossfire up against the always tough San Francisco Elite Academy 2006 Girls Blue. Krossfire was looking to avenge their previous loss to Elite in NPL Fall season. Both teams battled to create scoring chances. In the 18th minute, Payton Hoover snapped a Macy Kreighbaum pass past the keeper. Krossfire would hold on to the 1-0 lead into halftime. The second half saw Elite come out fighting, knocking in the equalizer 2 minutes in to the half. Krossfire would answer back as Kayla Robinson would launch a shot over the keeper's stretched out arms to take back the lead 2-1. Elite would answer back, though, resulting in a 2-2 draw. Krossfire lined up for the nightcap match against Davis Legacy 06 White. While Krossfire managed to generate many scoring opportunities, they were just not able to put them away. Davis would sneak one in and hand Krossfire the 0-1 loss. Sunday afternoon saw Krossfire sitting in 5th place with a match against a very physical Ajax United 06G Green team. Both teams battled back and forth throughout the entire game. In the final minutes of the match, Hoover made a run down the right side of the field and sent in a beautiful cross to Ava Coverdale who perfectly netted the game winner, giving Krossfire the 1-0 victory and jumping them up in the standings to 3rd place. Next up for Krossfire is a trip to Rancho Cordova for a big NPL Spring Season match against San Juan Spirits 06 ECNL, who are currently ranked 1st in Northern California and 4th nationally.

After a three-month break for the high school season West Coast Soccer Club’s 05 girls team, WildKatz, continued NorCal NPL Champions League play with a match against Sacramento United on Saturday, March 7. As the match began, WildKatz Started their to dominate play and managed to take several shots on United’s goal. Miette Sessoms found the back of the net to put WildKatz on the board 1-0. Zusette Zamora put in a great cross that would find Giovanna Garcia in front of United’s goal and Garcia fired a shot past the keeper. The half would end with a WildKatz 2-0 lead. Minutes into the second half, Zamora would score a goal of her own on an assist from Alexia Berlin. Nadia Sherman sailed the ball over United’s keeper to make the score 4-0. United managed to get a goal of their own, but WildKatz defense and keeper shut them down for the rest of the match. Makena Ross dribbled the ball past many United defenders and sent the ball to the back of the net to put WildKatz up 5-1. Zamora and Sessoms would each add one more goal to WildKatz lead and the match would end with a 7-1 victory. Next up for WildKatz is the Players College Showcase in Las Vegas, Nevada March 20th-22nd. WildKatz will resume NorCal NPL an State Cup play in April.