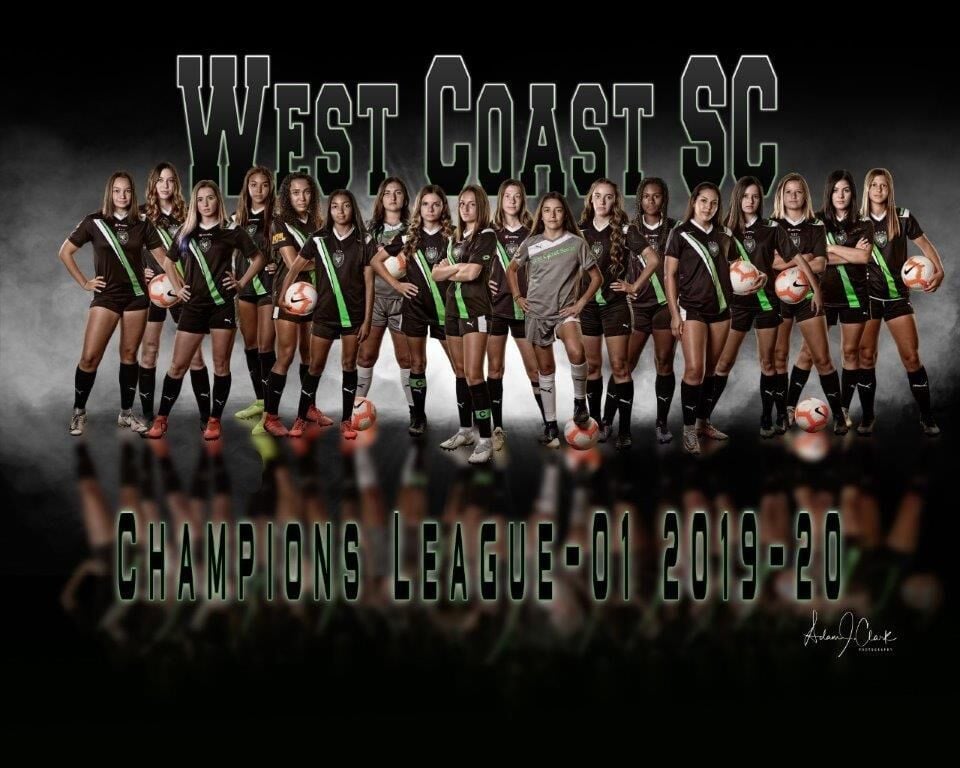 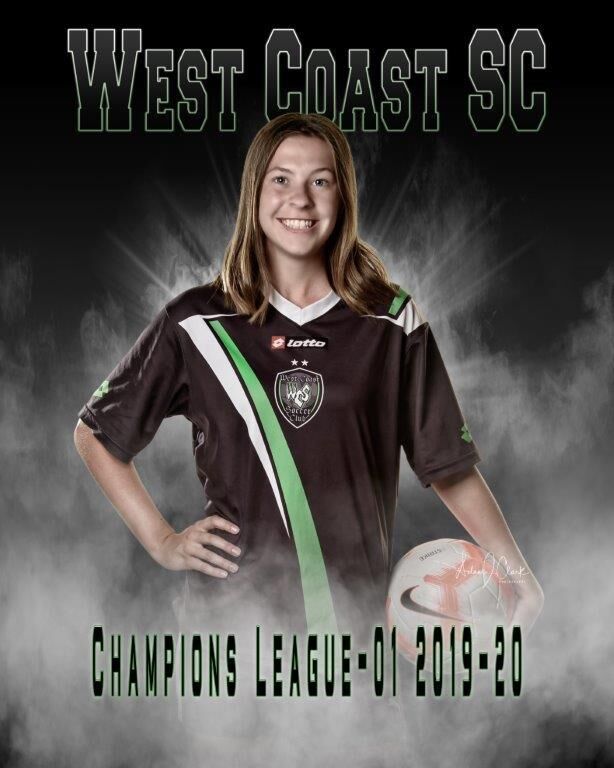 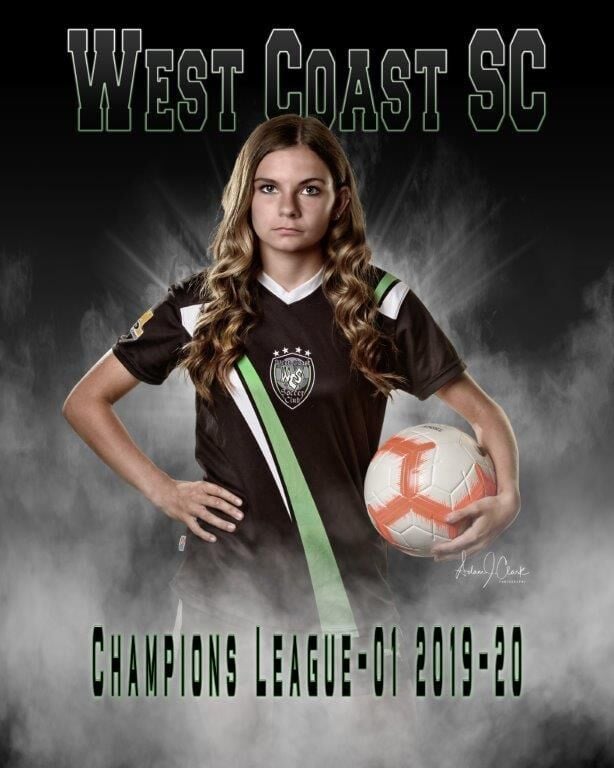 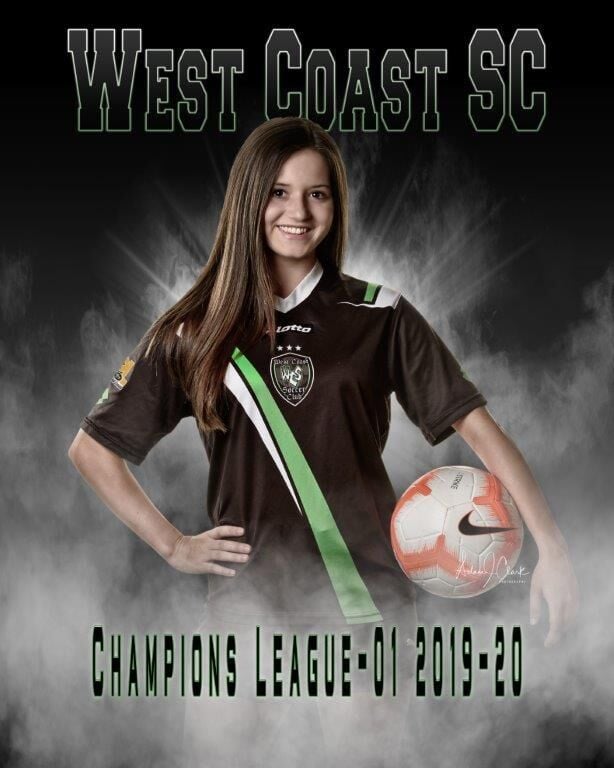 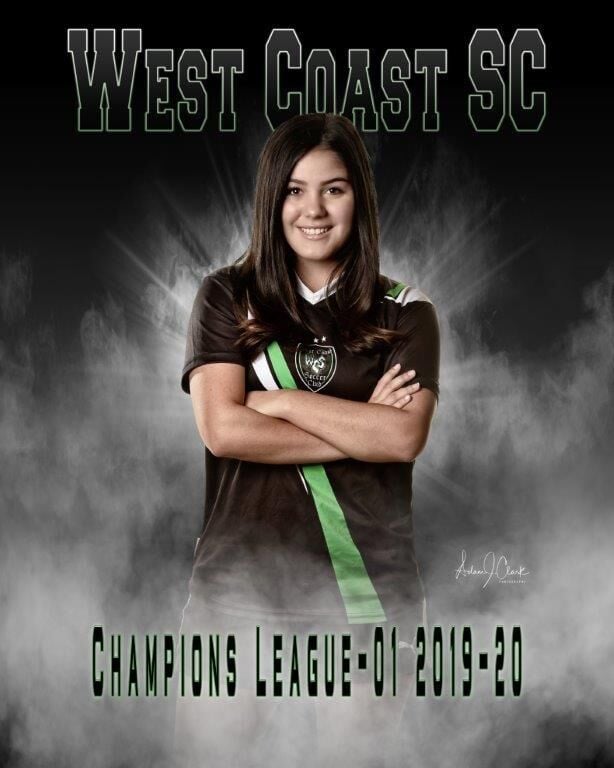 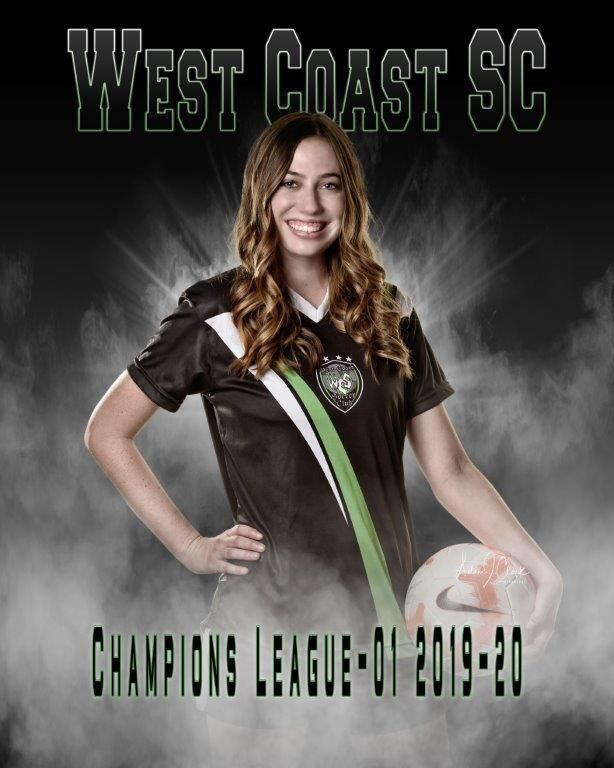 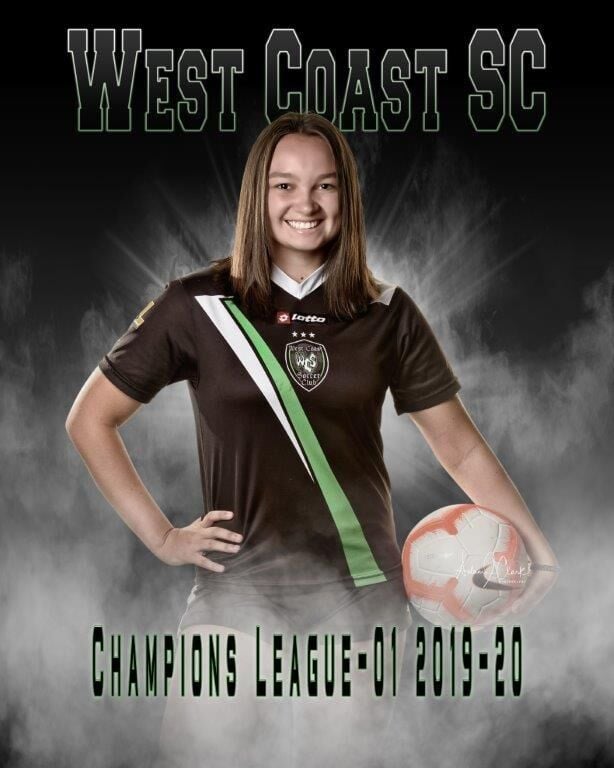 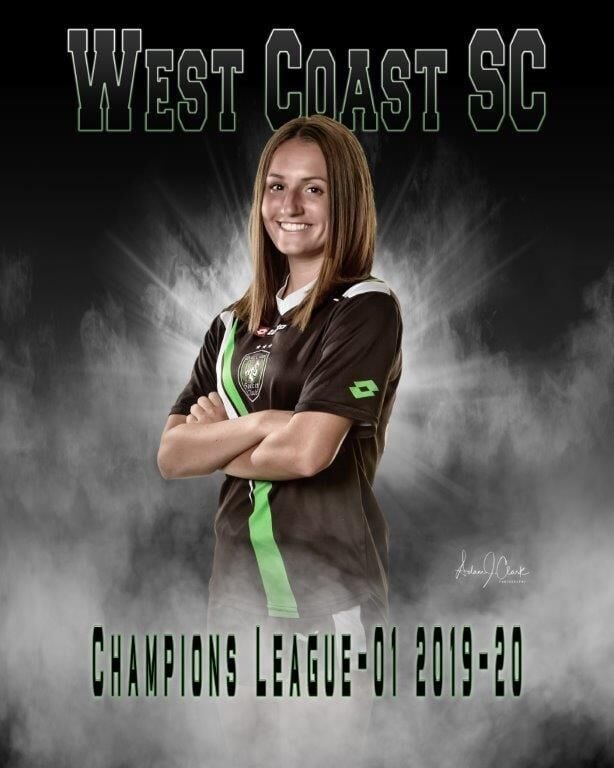 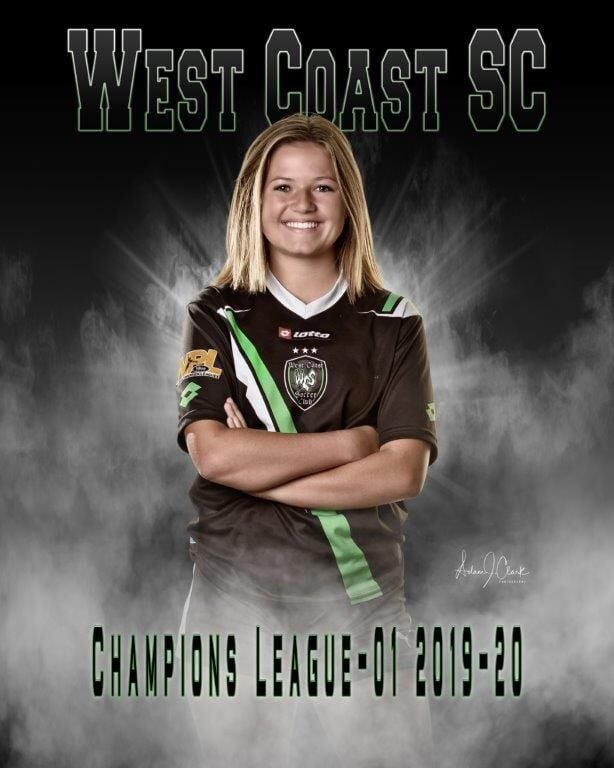 The club is especially proud of this team, which advanced from NorCal Silver up to the Champions League, the top level of the NorCal Premier League.

The college-bound players are as follows:

Of the teammates, Carlton, Gantz, Garrison, Lyons, McRitchie, Mello, Mendoza and Plant come from the Tri-Valley.

West Coast Soccer Club is a member of the NorCal Premier League and U.S. Club Soccer.